PAL files for bankruptcy in US 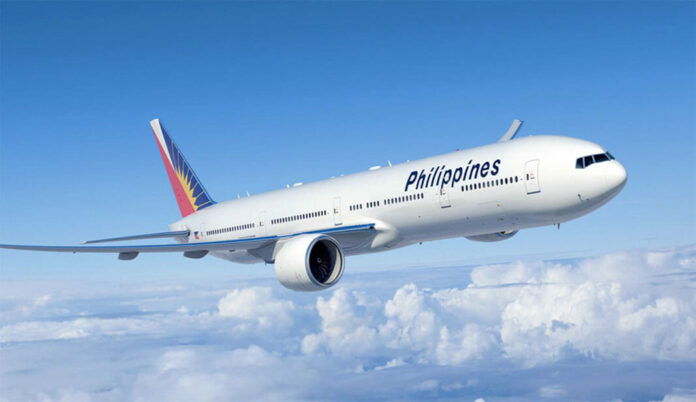 Philippine Airlines (PAL) has filed for bankruptcy in the United States (US) as part of plans to restructure its business hit hard by the pandemic.

In a statement, the flag carrier said it entered into an agreement with lenders, lessors and aircraft and engine suppliers as well as its majority shareholder that allows it to “restructure and reorganize finances to navigate the COVID-19 crisis and emerge as a leaner and better-capitalized airline.”

The restructuring plan is subject to court approval and provides over US$2 billion in permanent balance sheet reductions from creditors and allows the airline to reduce fleet capacity by 25%.

It involves PAL’s majority shareholder putting in $505 million in long-term equity and debt financing and additional debt financing from new investors of $150 million.

PAL noted that Chapter 11 is a globally recognized US legal process that many airlines have used to reinvent themselves into more successful companies.

Philippine Airlines, Inc. is the only party included in the Chapter 11 filing. Parent company PAL Holdings Inc. and Air Philippines Corp., known as PAL Express, are not part of the filing.

PAL will complete a parallel filing for recognition in the Philippines under the Financial Insolvency and Rehabilitation Act of 2010.

“We welcome this major breakthrough, an overall agreement that enables PAL to remain the flag carrier of the Philippines and the premier global airline of the country, one that is better equipped to execute strategic initiatives and sustain the Philippines’ vital global air links to the world,” PAL chairman and chief executive officer Lucio C. Tan said.

“We are grateful to our lenders, aviation partners and other creditors for supporting the plan, which empowers PAL to overcome the unprecedented impact of the global pandemic that has significantly disrupted businesses in all sectors, especially aviation, and emerge stronger for the long-term,” he added.

The carrier said it expects to continue to meet its financial obligations throughout the restructuring process to the government, its employees, customers, lessors, lenders, suppliers, and other creditors.

READ: PAL narrows loss to P18B in first half

It anticipates receiving the requisite approvals from the US Court to continue gradually increasing domestic and international flights in line with market recovery.

In the coming weeks, PAL said it will build up flight frequencies on key regional and long-haul routes while expanding domestic networks from its hubs in Manila and Cebu.

All passenger and cargo flights will continue to operate, subject to demand and travel restrictions.

All valid tickets and travel vouchers will be honored and the airline reaffirms its commitment to fulfill all refund obligations.

Mabuhay Miles and benefits, as well as valid travel benefits, will likewise be honored.

Suppliers and trade creditors will be paid throughout the restructuring process.

PAL noted that travel agencies and other commercial partners will experience no disruption in their interactions with the airline.

The airline said it will continue to innovate and enhance customer experience by working with the government and the International Air Transport Association on streamlined rules for travel, including travel passes and vaccine “passports” while maintaining the highest standards of passenger safety throughout this pandemic.