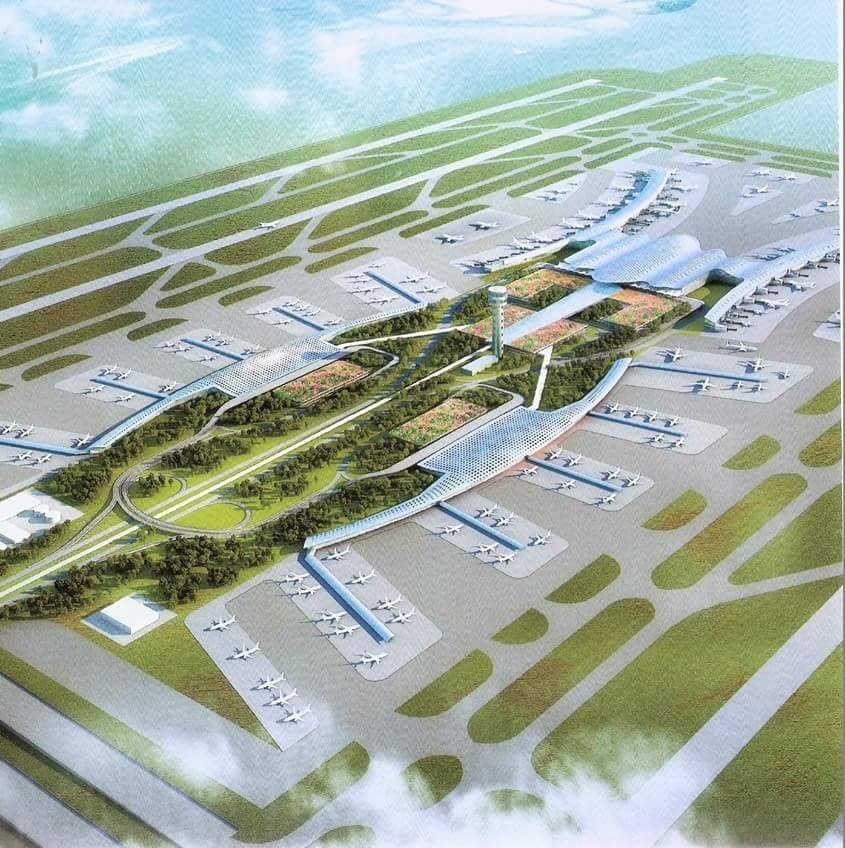 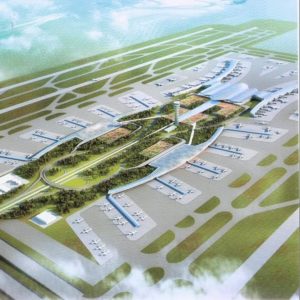 Construction of the Bulacan International Airport (BIA) is expected to start by December this year following the signing of the concession agreement for the project.

The Department of Transportation and the San Miguel Aerocity, Inc. of conglomerate San Miguel Corporation (SMC) signed the concession agreement on September 18 after the Notice of Award was handed to SMC on August 14 as its unsolicited proposal went uncontested during the opening of bids.

SMC president and chief operating officer Ramon Ang, in a speech during the signing, said the airport “is the only meaningful project in the last many years.” He added that the project is owned by the Philippine government and will be built “at no cost to government, and with no subsidies or guarantees.”

Under the concession agreement, San Miguel will undertake the financing, design, construction, supply, completion, testing, commissioning, and operation and maintenance (O&M) of the new international gateway.

The project has a concession period of 50 years after the completed construction of its initial phase, and has a total project cost of P735.63 billion under a build-operate-transfer arrangement.

BIA, which will be built on a 2,500-hectare area in Bulakan, Bulacan, will have a passenger terminal building with a design capacity of 100 million to 200 million passengers per year, four parallel runways—upgradable to six—and eight taxiways. The facility is expected to help decongest the country’s main gateway, Ninoy Aquino International Airport.

The airport is targeted for operations within four to six years.

Ang assured that residents and families to be affected by the project would be relocated and given financial and housing assistance. He added that SMC will also be clearing an estimated 150 million cubic meters of garbage in the area to solve flooding in the province.