P58M worth of fake cigarettes seized in Caloocan 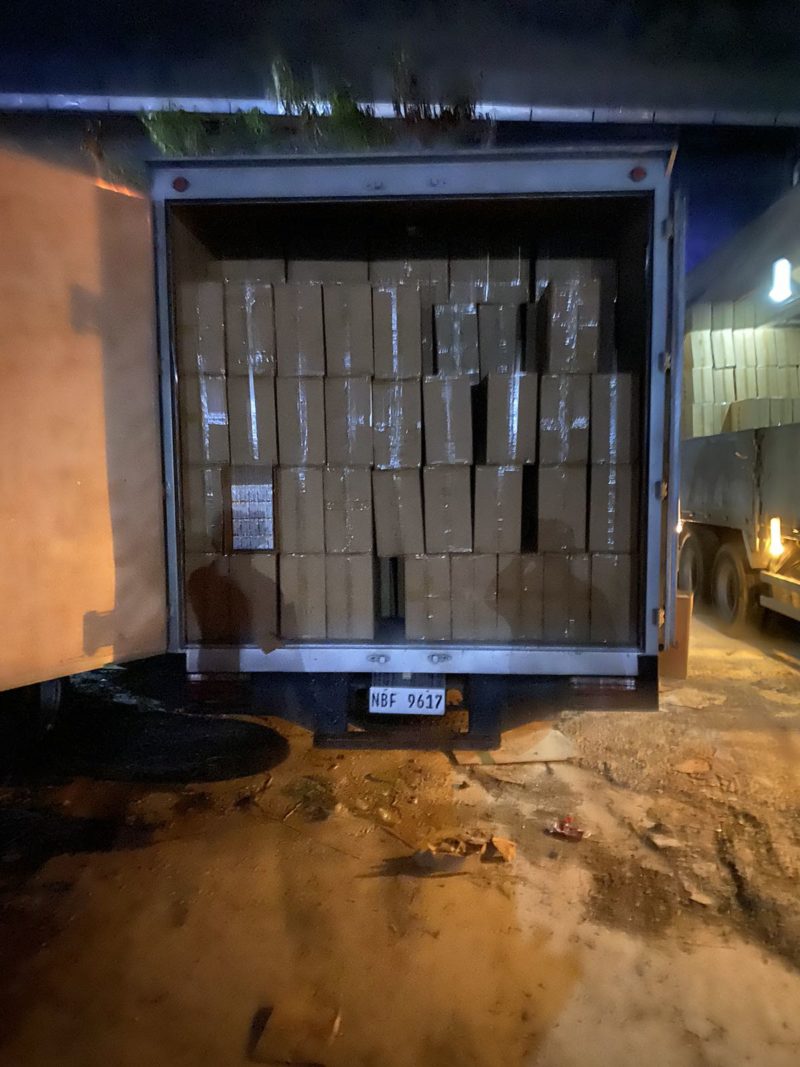 The Bureau of Customs (BOC) recently intercepted P58.450 million worth of cigarettes—some believed to be counterfeit and some smuggled into the Philippines—in Caloocan City.

BOC together with the Philippine Coast Guard, Philippine National Police, and agents of Barangay 168 in Caloocan uncovered 1,670 mastercases of cigarettes from nine trucks parked in the barangay on January 27.

The products consist of brands such as Marvels, Fortune, D&B, Mighty and Jackpot. BOC said the cigarette brands are believed to have a big market share in provinces where they are usually sold to unsuspecting patrons.

Further investigation is being conducted to ferret out those responsible for the operation, BOC said.