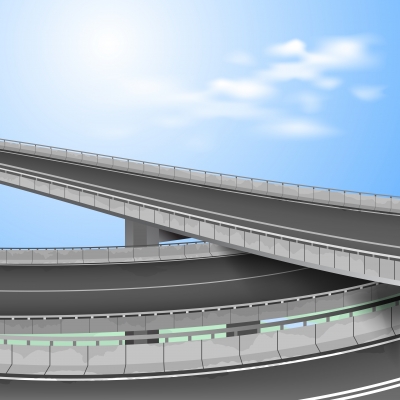 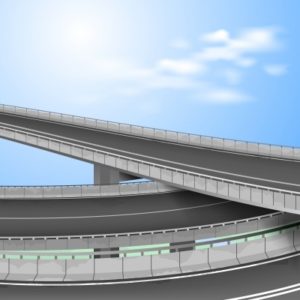 The P48.5-billion Cavite-Laguna Expressway (CALAX) project has been approved by the Philippine Board of Investments (BOI).

Scheduled to start commercial operations in July 2020, CALAX is one of the priority public-private partnership (PPP) infrastructure projects of the Department of Public Works and Highways (DPWH) under the current Investment Priorities Plan.

The CALAX project is a 44-kilometer, four-lane divided expressway that will link Cavite Expressway to South Luzon Expressway (SLEX). It will traverse Cavite and Laguna and connect to the SLEX via the Mamplasan Interchange.

CALAX will have eight interchanges along its entire length. It is to be divided into two segments—the 26-kilometer Cavite segment and the 18-kilometer Laguna segment. The Cavite segment will start from Tirona Highway in Kawit and end at Aguinaldo Highway in Silang. The Laguna segment will start from Aguinaldo Highway at Silang, Cavite Interchange and end in Greenfield Property in Biñan, Laguna.

“CALAX will greatly ease the movement of goods and services in the area, further boosting the economic activities in the Southern Tagalog region and create jobs,” Trade Undersecretary and BOI Managing Head Ceferino Rodolfo said, adding that the infrastructure development complements the agency’s strategy to further disperse economic activities across the country’s regions.

The board said CALAX will also provide a faster, safer, and more comfortable route for commuters travelling between Bacoor and Kawit in Cavite and for travellers in the Laguna and SLEX areas.

Cavite and Laguna are rapidly growing industrial and commercial hubs in the Southern Tagalog Region, and traffic congestion has become a concern, particularly in the region’s major road networks such as Governor’s Drive, Aguinaldo Highway, and Sta. Rosa-Tagaytay Road.

CALAX will be constructed by MPCALA Holdings, Inc. (MHI), which won the bidding for the 35-year concession. MHI is a sub-unit of Metro Pacific Tollroads Corp., the tollroads arm of Metro Pacific Investment Corp.

Meanwhile, the BOI is currently soliciting comments on the draft implementing guidelines of the 2017 IPP, which contains the general and specific guidelines for availing of incentives for investment projects.

With the theme “Scaling Up and Dispersing Opportunities,” the 2017 IPP embodies significant additions and changes in line with the President’s 10-Point Socioeconomic Agenda, the AmBisyonNatin 2040, and the Philippine Development Plan 2017-2022.

Also deemed priorities are export businesses such as services, activities in support of exporters, and production and manufacture of export products; activities based on special laws that grant incentives like Republic Act (R.A.) No. 7942 or the Philippine Mining Act of 1995, R.A. No. 9513 or the Renewable Energy Act of 2008 and R.A. No. 9593 or the Tourism Act of 2009, among others; and development of the Autonomous Region in Muslim Mindanao.