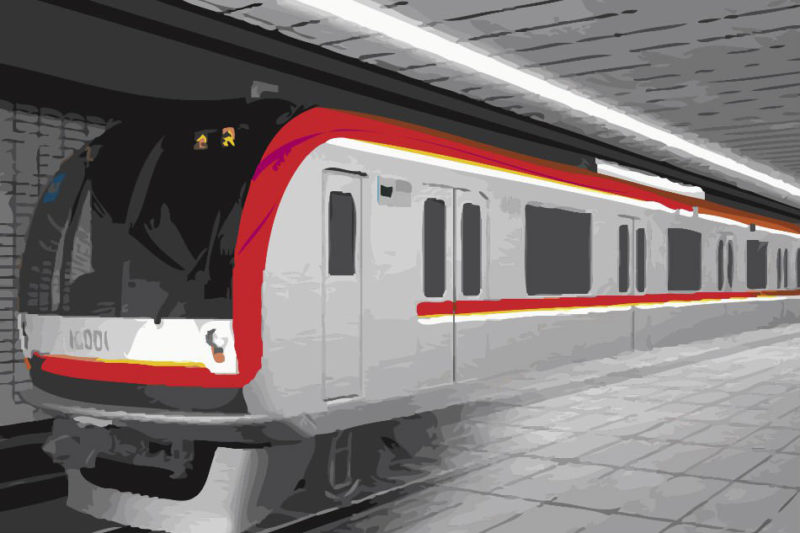 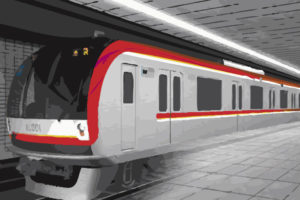 Construction of the Mega Manila subway will start in mid-January 2019, according to Philippine Transport Secretary Arthur Tugade.

The ceremonial groundbreaking for the project was initially scheduled for December 19, 2018 but did not push because some parties were not available due to the holidays, Tugade told reporters in a recent interview. The transport chief said Japanese counterparts requested that construction begin mid-January 2019 instead of December 2018.

The Philippines and Japan signed in March 2018 a JPY104.53 billion (about US$934.75 million) loan agreement for the construction of the first phase of the Metro Manila Subway Project, a 25-kilometer underground mass transportation system connecting major business districts and government centers.

The loan represents the first tranche of the total loan financing requirement of JPY573.73 billion (about $5.31 billion or P259.6 billion) pledged by JICA for the first phase of the subway project. The total loan amount is the biggest that Japan International Cooperation Agency (JICA), the agency that coordinates official development assistance for the Japanese government, has ever committed to any country.

The first phase of the Metro Manila subway will be constructed using cutting-edge Japanese tunneling technology and stretch from Mindanao Avenue in Quezon City to the Food Terminal Inc. (FTI) area in Taguig City, and will continue to the Ninoy Aquino International Airport (NAIA). This is expected to reduce travel time by 31 minutes and serve around 370,000 passengers daily in its initial year.

The Department of Transportation (DOTr), chief implementor of the project, has targeted the partial operation of the subway with the opening of at least three stations—Mindanao-Quirino Highway, Tandang Sora, and North Avenue—by 2022.

The Philippines and Japan, on their sixth meeting on infrastructure and economic cooperation on November 21, reaffirmed their commitment to ensure that partial operations of the first phase of the subway project start by May 2022.

Eventually the subway is envisioned to start from San Jose del Monte, Bulacan, and extend all the way to Dasmariñas City, Cavite.