P141M worth of shabu seized in Pasay 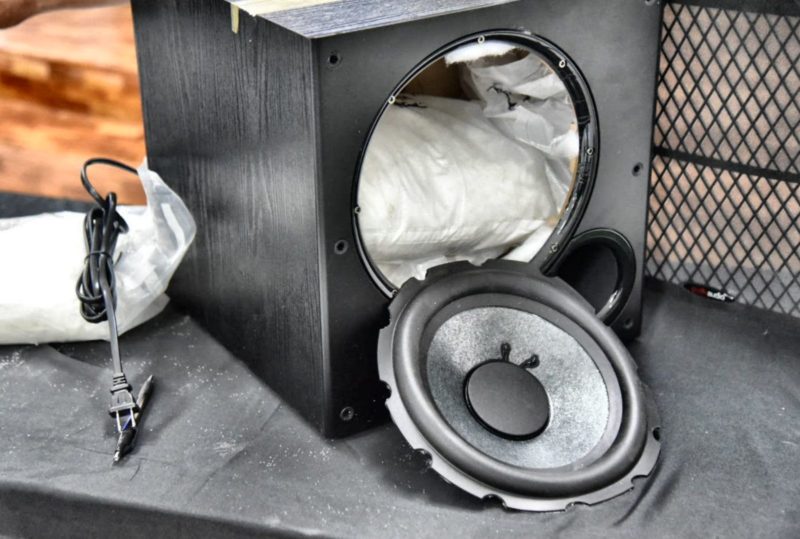 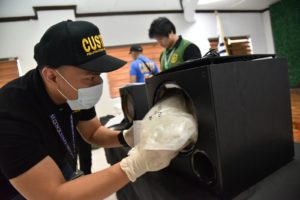 A total of 20.8 kilograms of methamphetamine hydrochloride, locally known as shabu and estimated to be worth P141.440 million, has been intercepted by Bureau of Customs (BOC) in a raid on a warehouse in Pasay City.

The illegal drugs shipped from the United States were concealed in two parcels that were declared to contain speakers. BOC-Ninoy Aquino International Airport (NAIA) discovered the white crystalline substance, which tested positive for shabu during an examination.

The illegal shipment, seized on December 18, will be turned over to the Philippine Drug Enforcement Agency (PDEA) for further investigation. 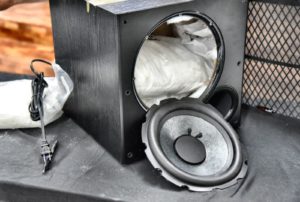 BOC noted that importation of dangerous drugs is a crime punishable under Republic Act (R.A.) No. 9165, or the Comprehensive Dangerous Drugs Act of 2002, and R.A. 10863, or the Customs Modernization Tariff Act.

The customs bureau said the latest interception was the result of its continued coordination with PDEA and NAIA Inter-Agency Drug Interdiction Task Group. The joint team has had more than 50 drug busts since 2018.