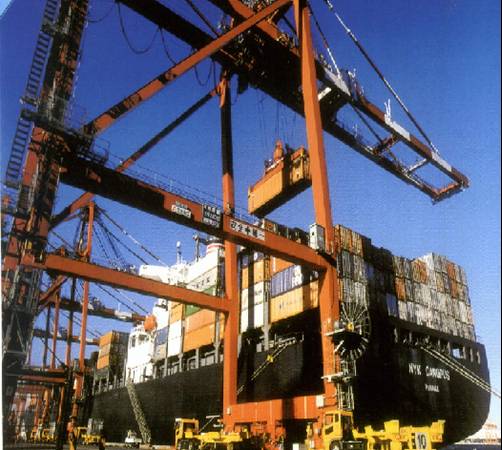 NYK Line Philippines sees a brighter second half, with demand for certain products up ironically because of recent floods that submerged 80% of Metro Manila and its nearby provinces. 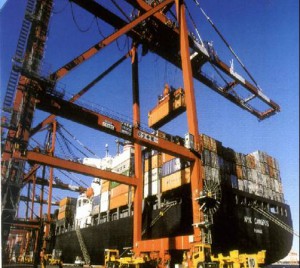 “The Philippine economy has been quite strong driven by domestic demand in the last few months. The recent weather concerns which affected the most populated cities and provinces in the country is a factor to reckon with but given the Filipinos’ resilience, we do expect a stronger demand for logistics in the second half of 2012,” NYK Fil Japan Shipping general manager Daniel Ventanilla said.

“Note also that demand for certain imported products will be even stronger considering the effect of the floods in the local operations of most manufacturers and also in their inventories,” Ventanilla added.

Expected to be in greater need are fast-moving consumer goods, automotive and automotive parts.

Meanwhile, NYK services have been enhanced, including car carrier and ro-ro offerings which are now back to a weekly schedule covering two key ports in Batangas.