No drop in air cargo volume in Jan, a first since pandemic 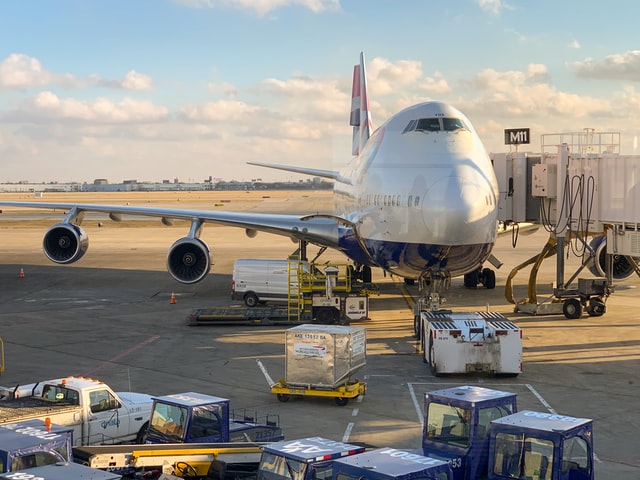 World air cargo volumes in January 2021 were the same as in January 2020, the first month since the start of the pandemic that there was no decline year-on-year, according to new data from WorldACD.

Asia Pacific, the region to recover the quickest from the consequences of the pandemic, was the outstanding performer for the month, the air cargo data provider said.

Outgoing volumes from the region improved by 12% year-on-year and incoming volumes expanded 14%. The origins Vietnam and Japan each increased their outgoing volumes by more than 30%, closely followed by Taiwan (+25%).

Outside Asia, only the United States managed to improve its performance as an air cargo origin (+3% year-on-year), with the Midwest as the main engine of growth (+13%). For the North American market, incoming business from Europe showed the highest year-on-year rate increase of all major markets at +147%.

Express, high tech and general cargo were the product categories showing year-on-year volume increase, with express cargo up 40%. In terms of changes in rates, increases varied from +18% for flowers to +83% for general cargo.

Ahead of the Chinese New Year, the first two weeks of February saw both volumes and capacity decrease, particularly from Asia Pacific, while rates continue their upward trend that started in the last part of January.

Photo by Patrick Campanale on Unsplash