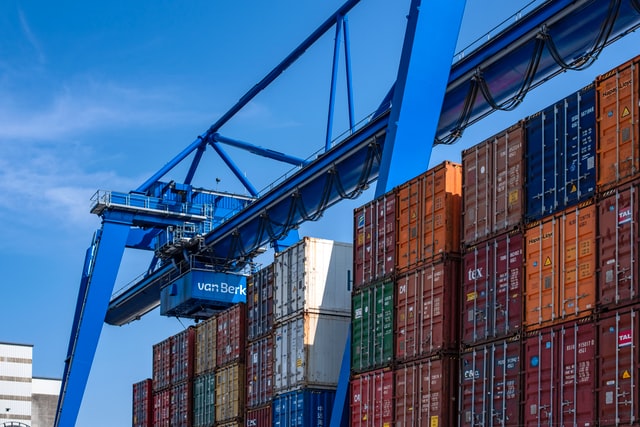 The current container shortage is not caused by insufficient equipment fleet but by disruptions in shipping supply chains due to “the unprecedented number of blanked sailings” by shipping lines, according to Drewry’s latest Container Equipment Forecaster.

In the report, the maritime transport research service underscored that box equipment shortages, which are restricting available capacity and forcing freight rates to record highs, are “being driven by empty container repositioning issues rather than inadequate fleet.”

“This suggests that the former has more than kept pace with the latter,” said Drewry.

However, while the first half of the year was dominated by a severe trade contraction when carriers blanked record sailings, the second half was marked by a surprising recovery in cargo demand.

Drewry estimates that global container port throughput declined almost 6% in the first half of 2020 and boomed over 10% through the final six months of the year.

But despite this unexpected surge in port throughput in the second half of the year, data shows there is sufficient equipment fleet to support ongoing cargo demand.

“Rather, it is the disruption to container supply chains wrought by the unprecedented number of blanked sailings, which reached as high as 30% of sailings on some trades back in 2Q20, that led to the current shortage of empty containers in key cargo demand centres such as China,” said Drewry

Nonetheless, the surge in cargo demand has boosted investment in new container equipment. From a 35% contraction in global output in the first half, manufacturing has since recovered and is expected to reach 2.67 million TEUs by the end of the year, down 5% on 2019, according to the forecaster.

But with demand for new containers remaining strong and factories reporting full orderbooks well into the first half of 2021, output in 2021 is forecast to leap as much as 40% with further growth anticipated in subsequent years.

Newbuild prices increased rapidly in the third quarter of this year, rising from US$2,050 to $2,100 per 20-foot dry box in early July to $2,500 at the end of the quarterly period in September.

Meanwhile, in October prices as high as $2,650 per 20-foot standard dry freight container were being quoted.

With manufacturing capacity fully utilized, further price increases are expected, Drewry said. Correspondingly, lease rates hardened in the third quarter of 2020 as demand for containers increased and equipment utilization levels improved. The rally in lease rates is expected to continue.

“The ramp up of newbuild production will certainly help alleviate some of the ongoing container equipment shortages,” Drewry said.

But what will really improve the situation is when cargo demand development and carrier sailing schedules normalize, “as Covid-19 related disruption unwinds through the first half of 2021.”