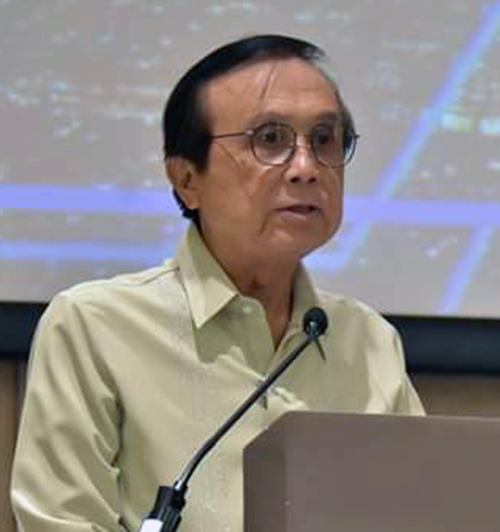 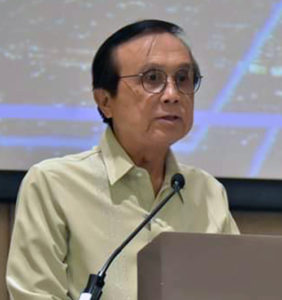 Finance undersecretary Karl Kendrick Chua has been appointed in Pernia’s place in an acting capacity.

“After reflection during Holy Week, and consultations with my family and close colleagues, I have decided to resign from my post as Secretary of Socioeconomic Planning,” Pernia said in a statement on April 17.

He said his decision to resign was partly due to personal reasons and “partly due to differences in development philosophy with a few of my fellow Cabinet members.”

“I leave NEDA knowing that we have initiated and implemented meaningful changes that will help the country overcome these challenging times and on to a higher growth trajectory,” Pernia said.