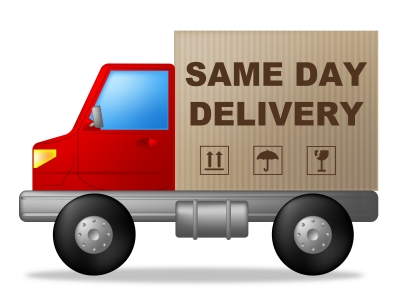 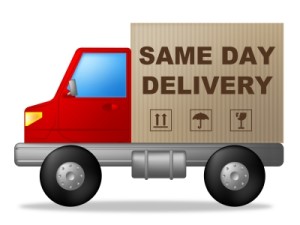 A total of 2,327 establishments were engaged in transport and storage in 2012, according to the recently released “Census of Philippine Business and Industry” (CPBI).

According to the 2012 CPBI released by the Philippine Statistics Authority (PSA) on December 29, support activities for transportation topped the sector with 1,121 establishments, or 48.2% of the total, majority of which were engaged in freight forwarding services, customs brokerage, and logistics. This was followed by industries engaged in other land transport and by transport via buses industries with 577 establishments (24.8%) and 253 establishments (10.9%), respectively.

PSA noted more than half of these establishments, numbering 1,324 (56.9%), were located in the National Capital Region (NCR). Central Visayas followed with 217 establishments (9.3%) and Calabarzon (Cavite, Laguna, Batangas, Rizal, Quezon) came in third with 174 (7.5%).

Meanwhile, manufacturing establishments in the formal sector of the economy totalled 25,064 in 2012, 54.1% more than the estimated number in 2010.

Among industry groups, the 10 manufacturing industries that occupied the top eight slots accounted for more than two-thirds (70.4%) of the total manufacturing establishments for all employment sizes.

In 2012, total employment generated by all manufacturing establishments was estimated at 1.19 million. The electronic components industry, even with its relatively small number of establishments in 2012, still employed the highest number of workers with 142,748, or 12% of the total.

The census was conducted nationwide in April 2013 with 2012 as data reference period, except for employment which was as of November 15, 2012. The report covered establishments engaged in 18 economic sectors.