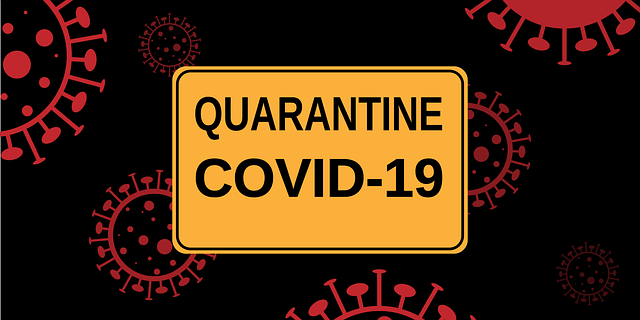 The quarantine status for the National Capital Region (NCR), Bulacan, Cavite, Laguna and Rizal, collectively known as NCR Plus, has been downgraded to general community quarantine (GCQ) but with heightened restrictions from May 15 to 31, 2021.

The new quarantine status was approved by President Rodrigo Duterte on May 13.

The City of Santiago in Isabela, Quirino Province, and Zamboanga City will be placed under modified enhanced community quarantine (MECQ) from May 15 to 31, 2021.

All other areas will remain under modified GCQ (MGCQ) until the month’s end.

For NCR Plus which has heightened restrictions under GCQ, only essential travel into and out of the area will be allowed. Public transportation will remain operational at capacities set by the Department of Transportation.

Interzonal travel from NCR Plus areas, except those conducted by Authorized Persons Outside Residence (APORs), will remain prohibited in GCQ areas with heightened restrictions.

Logistics service providers are allowed to operate at 100% capacity, while cargo/delivery vehicles should still be allowed unhampered movement in areas under MECQ, GCQ, and MGCQ.

Within and across areas placed under any form of community quarantine, movement of all types of cargoes via land, air, and sea should remain unhampered. Likewise, workers in the logistics sector, such as those in cargo, trucking, courier delivery and port operations, should be allowed to transit within and across these areas, according to the omnibus guidelines set by the Inter-Agency Task Force for the Management of Emerging Infectious Diseases.

The road, rail, maritime, and aviation sectors of public transportation are allowed to operate at capacity set by DOTr.