NCR, over 80 areas under Alert Level 3 until end Jan 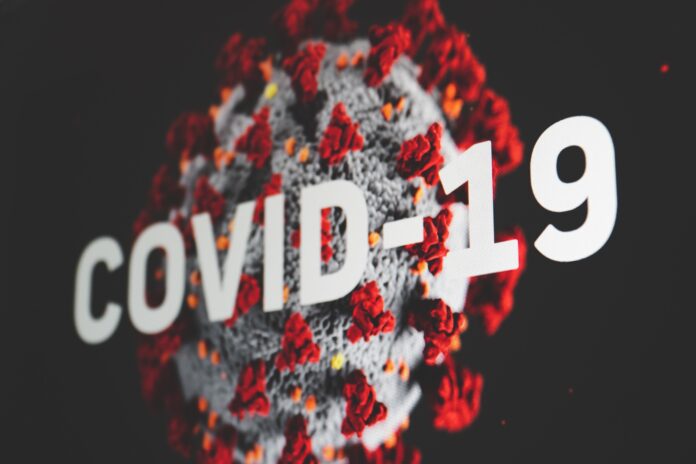 The National Capital Region will remain under Alert Level 3 while 54 other areas will be placed under the same alert status from January 16 to 31, 2022 amid the spike in COVID-19 cases in the country.

The 54 other areas under Alert Level 3 are the following:

Also earlier placed under Alert Level 3 from January 14 until the end of the month are 28 areas:

Those below 18 years of age and those belonging to the vulnerable population will be allowed access to obtain essential goods and services, or for work in permitted industries and offices in accordance with existing labor laws, rules, and regulations.

Establishments and/or activities characterized as high-risk for transmission will not be allowed to operate, or be undertaken in areas classified under Alert Level 3.

In areas under Alert Level 2, establishments, or activities, will be allowed to operate, or be undertaken at a maximum of 50% indoor venue capacity for fully vaccinated individuals and those below 18 years of age, even if unvaccinated, and 70% outdoor venue capacity.

Under Alert Level 3 and Alert Level 2, intrazonal and interzonal movement will be allowed and reasonable restrictions may be imposed by the local government units, which should not be stricter as those prescribed under higher alert levels.

The alert level system refers to the new community quarantine classifications for dealing with COVID-19, and covers entire cities, municipalities and/or regions with the aim to manage and minimize the risk of disease transmission through the use of system indicators, triggers, and thresholds determined by the IATF.