NAIA operations suspended from midnight to 6am of Nov 12 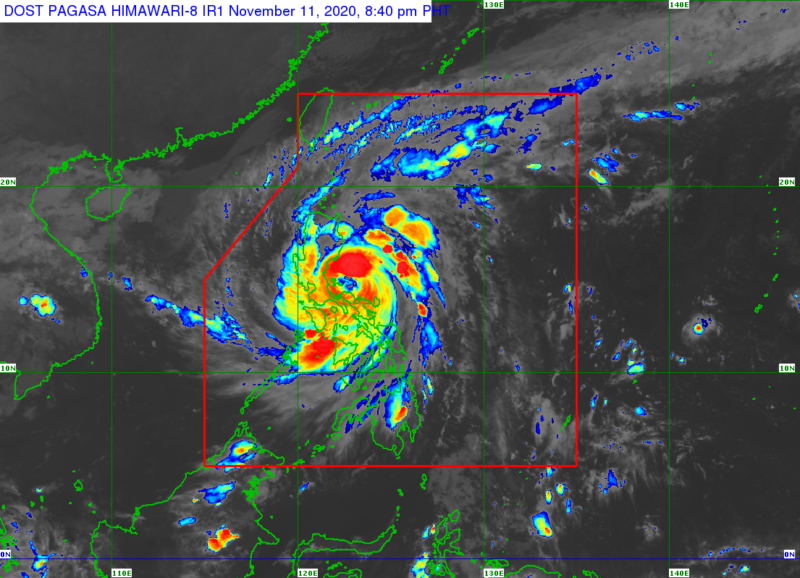 Flight operations at Ninoy Aquino International Airport (NAIA) are suspended beginning midnight until 6am of November 12 due to Typhoon Ulysses.

Airlines were ordered to attend to their passenger needs at all times, and ensure customer service hotlines can take in the expected surge of calls from passengers.

Airline operators that employed pre-emptive cancellations were required to submit their new flight schedules or requests for re-timings by 7pm of November 11. Slotting will be done in a way that would cause minimal delay in passengers’ travel plans, MIAA noted.

Airline ground handling agents were reminded to implement maximum deployment of personnel both inside the terminals and at the ramp and ensure availability of enough ground equipment once flight operations resume.

As part of their contingency, Air Asia Philippines evacuated some planes out of NAIA while Philippine Airlines (PAL) and Cebu Pacific employed ballasting of their fleet to ensure stability while on the ground.

All Nippon Airways and United Airlines have likewise cancelled their flights scheduled to arrive tonight (Nov 11).

Monreal ordered ground handling companies to ensure safety of their ground equipment to prevent damage to property and aircraft.

MIAA’s engineering team was instructed to inspect all billboard sites within the airport complex to inform owners to roll up all tarpaulin ads and conduct necessary reinforcement of frames to avoid accidents.

Pruning of trees at parking lots and roads around the airport complex has been done. Aerobridges have been tied down to prevent damage.

Early inspection of runways and taxiways has been ordered so they can be used at the earliest time when the weather permits.

All Emergency Response Teams in the terminals have been activated.

According to the Philippine Atmospheric, Geophysical, and Astronomical Services Administration, Typhoon Ulysses continues to intensify as it threatens the Quezon-Aurora area.

In its latest weather bulletin, PAG-ASA said destructive winds and intense with at times torrential rainfall will be experienced over Camarines Sur and Camarines Norte until tonight (November 11) and over Aurora and the northern portion of Quezon tonight through the early morning of November 12.

The center of typhoon Ulysses is forecast to make landfall or close approach in the vicinity of Calaguas Islands tonight, then over Polillo Islands and mainland Quezon between tonight and tomorrow early morning. Afterwards, the typhoon will cross Central Luzon and emerge over the western seaboard of Zambales tomorrow morning.