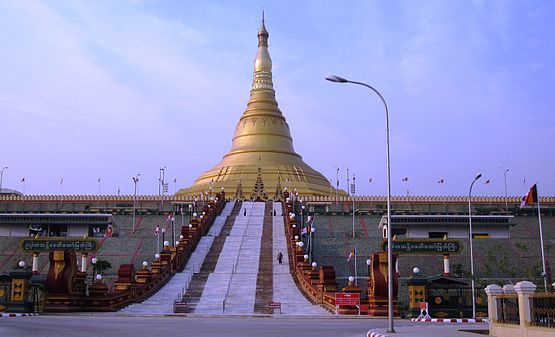 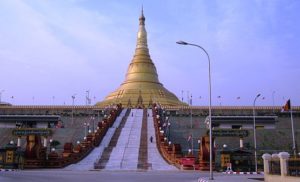 Growing Southeast Asian economy Myanmar is now drawing up a foreign investment law that will mandate tax reductions in a bid to woo more investments into the country, particularly in less developed regions.

“Less developed regions in Myanmar could see an increase in investment if tax were to be reduced to make such business ventures more attractive,” the Department of Investment and Companies was quoted as saying by Xinhua.

These less developed areas include Chin, Kayah, and Rakhine states, where primary requirements are basic housing, road infrastructure, and access to electricity, which present potential areas of investment opportunities for international capitalists.

The agricultural sector will be given priority with regards foreign investments, said officials of the department.

According to the Myanmar Investment Commission, it has received over 80 submissions so far for fiscal year 2016-2017 from foreign and domestic companies intending to place investments in the country.

Meanwhile, another developing Southeast Asian nation, Laos, is expected to maintain a growth rate of some 7% in 2016, the same rate that helped it boast one of the fastest growing economies in the East Asia and Pacific region last year, according to figures released by the World Bank.

In an environment accompanied by low oil prices and subdued inflation, Laos in 2015 saw a half-percentage point drop in growth from the 7.5% posted in 2014.

Prospects for growth remain strong on the back of opportunities arising from the closer integration of the Association of Southeast Asian Nations (ASEAN) region in transport, trade, production value chains, and tourism, according to the World Bank analysis.

On the risk side, the progress of economic transition in China and continuing slow growth in Thailand could place constraints on prospects for growth.

The report also found that the poverty rate in Laos had declined to 23.2% nationally.

On the other hand, in Vietnam, the number of enterprises closing down in the first five months of this year is 4,643, up 19.5% against the same period last year, Vietnam’s Business Development Agency said.

From January to May, besides the dissolved enterprises, 28,582 Vietnamese firms had to temporarily halt production or business after meeting difficulties, up 25.9% against the same period last year.

P2.04 billion in tariffs was collected from rice imports in January 2021, a year-on-year increase of 58% as the average valuation value of...
Read more
Customs & Trade