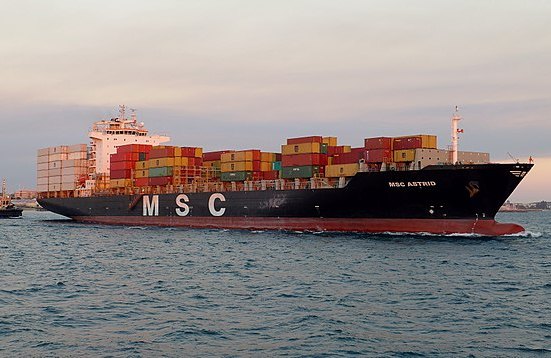 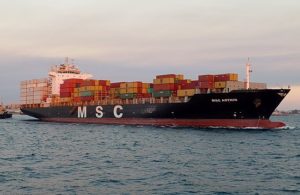 The news comes in the wake of CMA CGM having ordered six similar vessels recently with an option for another three.

MSC has reportedly placed the order with South Korea’s Daewoo Shipbuilding & Marine Engineering Co. (DSME). The shipbuilder in a regulatory filing last week said it has clinched a KRW927 billion (US$818 million) deal to build five container vessels for delivery by March 15, 2020.

DSME did not reveal the name of the buyer, but it has been confirmed by news outlets to be Geneva-headquartered MSC, the world’s second largest container shipping company.

Along with the firm order for five 22,000-TEU mega carriers, MSC is expected to order six more soon. Some reports said those ships will be built at the Samsung shipyard.

Although the additional 440,000 TEUs of capacity to come in by 2019 may not be worrisome in itself as the market can likely absorb this capacity, industry watchers are concerned about competitors being pressured to follow suit so as not to lose market share.

If they don’t follow through with similar orders of their own, the French and Swiss carriers will increase their relative competitiveness in the market. If they do, the industry will likely see a repeat of the traditional cycle of over-ordering and a new downturn come 2020-2021.