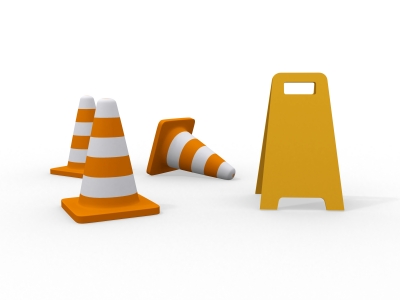 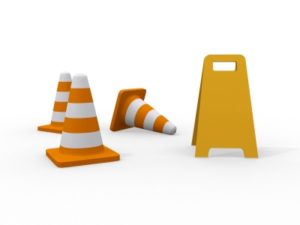 During a project progress briefing and inspection, Tugade said the traffic situation arising from the ongoing works at the MRT-7 station columns along Doña Carmen and Regalado Streets in Quezon City is expected to improve by December this year, Tugade said, with Miguel vowing to finish the columns later this year.

The excavation phase of the underground tunnel at QC Memorial Circle station is ongoing.

MRT-7 will be a 22 -kilometer rail transit system connecting North Avenue EDSA and San Jose del Monte City, Bulacan, with joint stations with LRT Line 1 and MRT Line 3 along North EDSA. Once completed, it can carry an estimate of420,000 passengers daily.

The Department of Transportation will also work with the Quezon City local government unit and the National Housing Authority (NHA) to relocate informal settlers affected by construction in the North EDSA and Quezon Memorial Circle stations.

Relocation sites in Tanay, Rizal and Bulacan are being prepared. Currently, 160 initially identified families are set to go through vetting procedures with NHA. – Aubrey Joyce Bajo