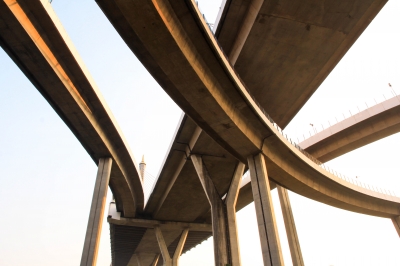 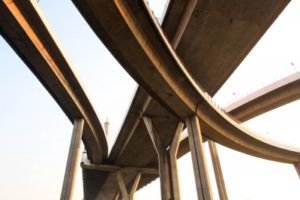 In the Visayas, the P27.9 billion Cebu-Cordova Link Expressway has started construction.

All of these projects were won by MPTC or its subsidiaries through biddings by the national government.

MPTC said these projects are envisioned to support the government’s “Build Build Build” infrastructure program aimed at moving the country forward by improving the economy of new growth corridors in Luzon, Visayas, and Mindanao.

“With these projects in the pipeline, we will see a great improvement in traffic decongestion in Metro Manila as we embark on more infrastructure projects to connect the North and the South,” said MPTC president Rodrigo Franco.

Aside from these PPP projects, MPTC is also increasing NLEX capacity by constructing additional lanes and exits and expanding toll plazas and interchanges. The Subic-Clark-Tarlac Expressway (SCTEX) pavement and traffic management and safety enhancements are also being upgraded.

A total cost of P1.8 billion has so far been invested in these upgrades designed to ease travel time along the NLEX and the SCTEX, which are operated by MPTC’s subsidiary, Manila North Tollways Corporation.

Along with these expansion projects, the “Safe Trip Mo Sagot Ko” (SMSK), the company’s annual motorist assistance program, has been newly launched to enhance all services along the NLEX, SCTEX, and CAVITEX in time for the Holy Week break, when a 15% increase in traffic on MPTC’s expressways is expected.

These investments, along with the enhanced services of the SMSK during Holy Week and other holidays, will hopefully shorten the time spent by motorists on the road, so that they can have more time for productive work and more quality time for their loved ones,” Franco said.

The SMSK program along NLEX, SCTEX, and CAVITEX seeks to improve traffic management and toll collection services during the Lenten Season.

From April 7 to April 17, additional patrol vehicles and enforcers will be deployed to assist motorists. Ambulant toll tellers equipped with portable toll collection gadgets will be fielded to speed up toll transactions. Also during this period, road works will be suspended to ensure smooth traffic flow.

And from April 12 to April 16, MPTC will provide free services such as free calls and Wi-Fi, free basic mechanic services, and free first aid treatments in designated locations along NLEX, SCTEX, and CAVITEX. Free towing services to the nearest exit will be offered to Class 1 vehicles from 6 a.m. to 6 p.m. Free drinking water will also be available at SMSK Motorist Camps in SCTEX PTT Station, Floridablanca lay-by, Seaoil Station, and CAVITEX Parañaque and Kawit toll plazas.

Image courtesy of wowspix at FreeDigitalPhotos.net