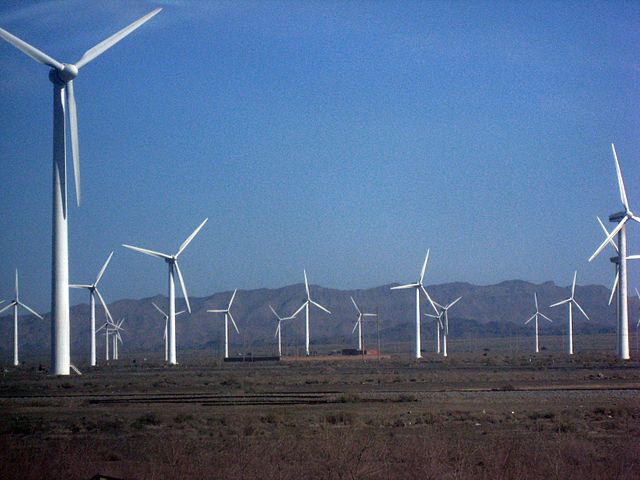 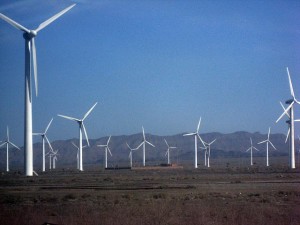 Global rating agency Moody’s Investors Service has pared its economic forecast for the top 20 economies in 2016 as it foretells a deeper impact from China’s export decline on the rest of the world.

Moody’s recently revised down its predictions for GDP growth in the Group of Twenty (G20) economies to 2.8% next year, from 3.1%. Moody’s said the revision “mainly reflects the impact of a more marked slowdown now forecast in China and more prolonged negative effects of low commodity prices on G20 producers than earlier expected.”

The report, entitled “Downward Revisions to 2016 Global Economic Outlook,” also slightly revised downwards its GDP growth forecast for China in 2016 to 6.3%, from 6.5% previously.

“Recently published economic indicators show that China’s slowdown in exports and investment has continued into Q3 2015. In addition, signs that employment growth is weakening point to a more marked and broadly-based deceleration in the Chinese economy than previously expected,” said the report.

Ongoing policy support from the Chinese government is likely to only partly offset the underlying slowdown in the Chinese economy, added the agency.

“Slower growth in China makes a significant rebound in commodity prices in the near term unlikely. A more prolonged period of low commodity prices will lead to muted export revenues and investment for commodity-exporting G20 economies,” said Marie Diron, a senior vice president at Moody’s.

Moody’s in its revised outlook now expects negative GDP growth in 2016 for Brazil and Russia, extending the 2015 recessions. The recent fall in commodity prices and further depreciation of the currencies exacerbate an already unfavorable domestic economic environment in both countries.

South Korea and Japan will face dampened demand for their manufactured goods exports from China. More generally, a more marked slowdown in China, a major trade partner for both economies, will likely weigh on corporates’ and consumers’ willingness and ability to spend, hampering domestic demand.

But Moody’s noted that the trade linkages between China and the U.S. and Europe are limited, despite a rapid increase in trade over the past 15 years. Thus, the slight downward revision to the U.S. forecast in 2016, to 2.6% from 2.8% previously, is accounted for by more prolonged negative effects of the stronger dollar and lower oil prices than previously expected.

The agency retained its Euro zone forecast despite the recent turbulence in Greece, at 1% and 2% in 2015 and 2016.

Moody’s also noted that while the broad-based equity price falls could have a negative impact on investor and consumer sentiment, they will not have a direct significant impact on economic activity in most countries, including in China.