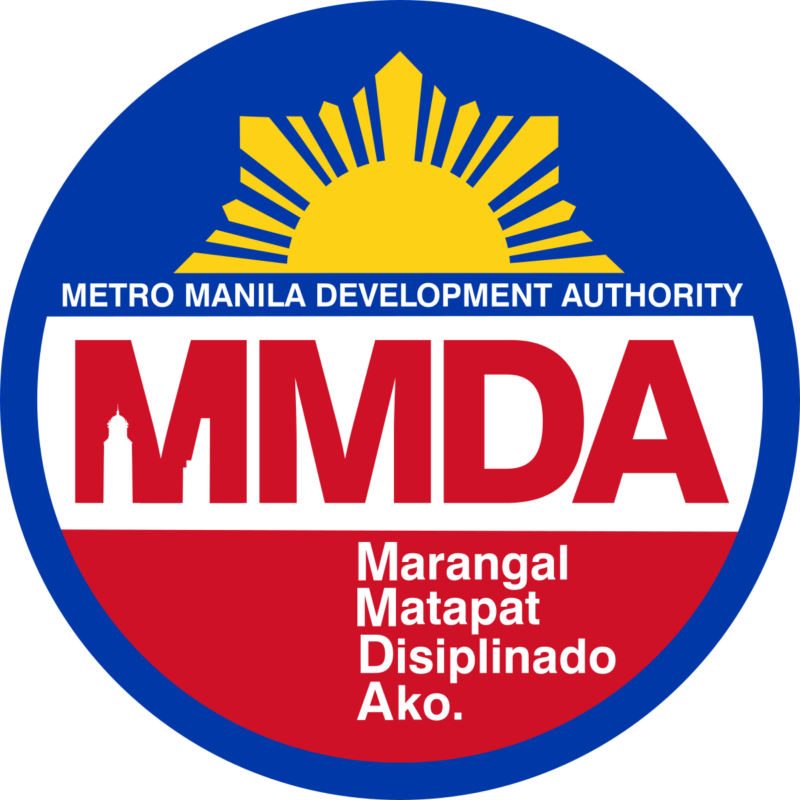 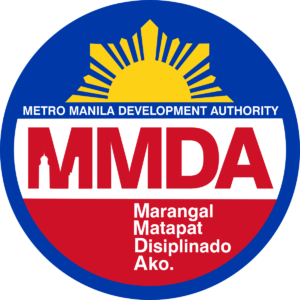 Under the modified number coding scheme, a vehicle that is color-coded may use major roads provided it carries at least one passenger.

“Vehicles carrying more than one passenger, depending on the guidelines of the IATF-EID [Inter-agency Task Force for the Management of Emerging Infectious Diseases] on allowed passengers per type of vehicles, will be exempted from the existing number coding scheme. We want the motorists to maximize the use of private vehicles on the road,” MMDA general manager Jose Arturo Garcia said in a statement.

The modified number coding scheme was among items discussed during the virtual Metro Manila Council (MMC) meeting on May 26. Metro Manila mayors who make up the MMC, the governing and policy-making body of MMDA, approved its implementation when the GCQ in Metro Manila takes effect.

Metro Manila, Regions II, III, VIA-A and the provinces of Pangasinan, Albay, and Davao will be under GCQ while the remaining areas in the country will transition to modified GCQ (MGCQ) from June 1-15.

Medical frontliners are exempted from the modified coding scheme and can use their coded-vehicles without the need for a passenger, according to Garcia.

“The MMDA understands the plight of the medical frontliners so we want to assist them during this challenging time. We hope that by exempting them from the modified number coding scheme, we are helping to provide ease and convenience to their daily transport,” Garcia said.