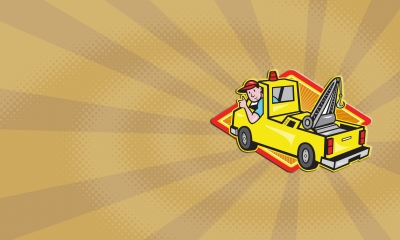 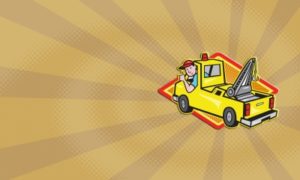 The Metropolitan Manila Development Authority (MMDA) is coming up with a unified list of towing rates to help truckers guard against overcharging towing companies, according to MMDA officer-in-charge for Towing Atty. Victor Nuñez.

Nuñez told participants to the 4th Trucking Congress on July 16 that the list, which has just been finalized, will keep truckers–who are not always aware of rates–from being duped by unscrupulous towing operators.

Nuñez also announced that MMDA now has a proper facility, an eight-door building, where towed trucks are brought. Previously, towed vehicles were led to structures made of nipa. The first door of the new facility, he noted, houses the newly-installed public assistance office with two MMDA personnel who will accommodate truckers’ questions, concerns and complaints on towing.

MMDA has three tow trucks used for road emergencies and several accredited towing companies for illegal parking activities, clearing operations, and rescue of stalled vehicles. But Nuñez admitted there are still illegal towing companies such as in Roxas Boulevard that they are trying to apprehend. He said MMDA has asked the help of the Philippine National Police and Highway Traffic Patrol to weed out the illegal towing companies.

At the same gathering, Confederation of Truckers Association of the Philippines director Mary Zapata complained about trucks constantly being towed in Bonifacio Global City (BGC) in Taguig due to lack of space for delivery and unloading of containers.

Nuñez said while the towing company in BGC is not MMDA-accredited, it has signed an agreement with the Taguig city government to solely provide towing services in the BGC area.

He noted though that there are now weekly meetings between Department of Transportation-attached agencies and MMDA to discuss transportation issues and to try to harmonize policies. – Roumina Pablo

Image courtesy of vectorolie at FreeDigitalPhotos.net

Cargo trucks get another 6-month reprieve from anti-overloading policy

Cargo trucks get another 6-month reprieve from anti-overloading policy