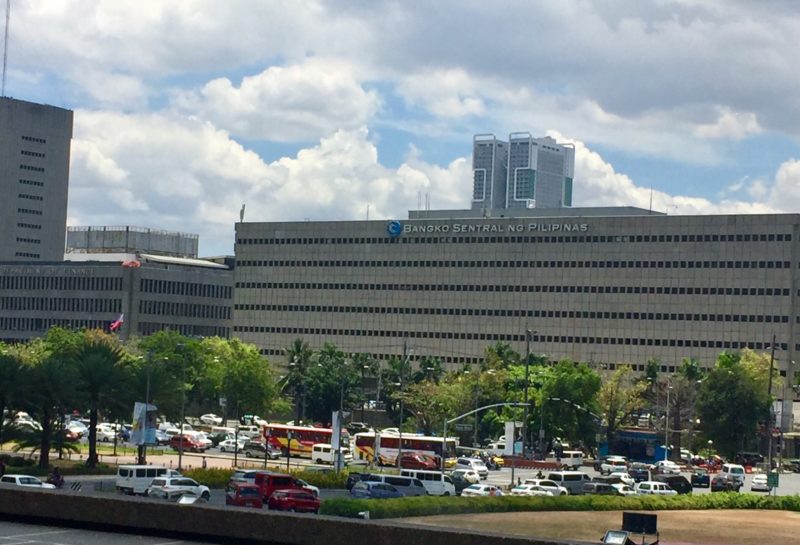 Once transport projects worth P2.8 trillion in Metro Manila are completed, they will not only reduce traffic but will also cut transport cost from P3.5 billion per day in 2017 to P2.13 billion per day in 2022, according to the National Economic and Development Authority (NEDA) Board’s Committee on Infrastructure (INFRACOM).

“With the Build, Build, Build projects now underway, the public can expect a significant reduction in traffic congestion in Metro Manila as some of the projects near completion,” Department of Public Works and Highways (DPWH) Secretary Mark Villar, who chaired the August 5 INFRACOM meeting, said in a statement.

During the meeting INFRACOM endorsed for NEDA Board approval the results and recommendations of the “Follow-up Survey on the Roadmap for Transport Infrastructure Development for the Greater Capital Region,” or Roadmap 2.

Roadmap 2, which received technical assistance from the Japan International Cooperation Agency (JICA), updated the information and results of the “Roadmap for Transport Infrastructure Development for Metropolitan Manila and its Surrounding Areas (Regions III and IV-A),” or the Transport Roadmap, which was approved by the NEDA Board in 2014.

The transport roadmap had estimated that traffic in Metro Manila would cost at least P2.4 billion of lost opportunities a day, and last year estimated the cost to have increased to P3.5 billion in 2017.

Under Roadmap 2, the impact of the Build, Build, Build infrastructure program, as well as that of proposed additional projects, on the overall transport network performance of Mega Manila was analyzed for the short term or by 2022, and for the long term or by 2035.

For the long-term scenario in year 2035, the completion of the proposed infrastructure investment program for Metro Manila will bring down transport costs from P3.5 billion per day to P2.4 billion per day.

Furthermore, Roadmap 2 calls for implementing secondary roads and suburban roads and other transport sub-sector strategies that are aligned with the proposed development of other growth centers north and south of Metro Manila.

With the survey results, the government’s current Build, Build, Build program in Mega Manila is expected to be fine-tuned to accelerate implementation of the timelines of ongoing infrastructure projects and identify needed priority infrastructure projects for the long term to spread socioeconomic development beyond Mega Manila to other parts of Luzon in particular and to the rest of the Philippines in general.