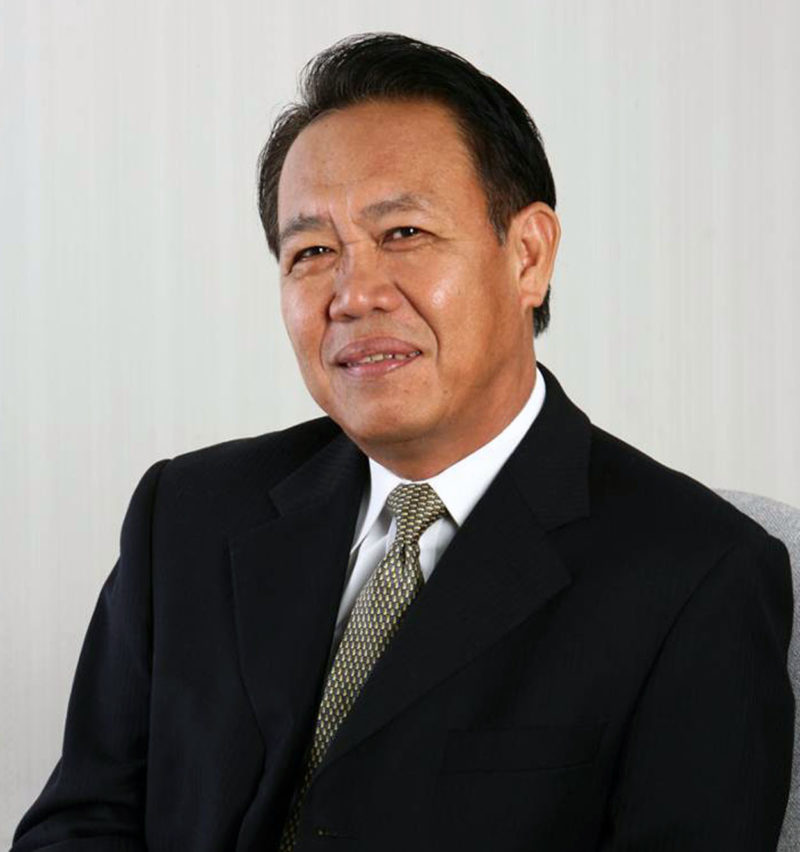 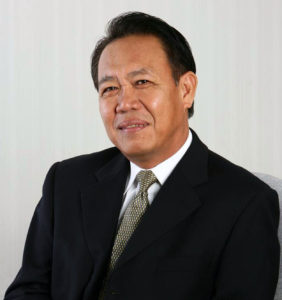 In an appointment paper dated January 18, the appointment of Miole is indicated to take effect from December 24, 2017, and to be co-terminus with the appointing authority. He remains as AGM for operations, which has been his post since he was appointed by Duterte in August 2016.

Miole, in a text message to PortCalls, said he thanks Duterte for his continued trust and confidence in him.

Prior to being PPA’s AGM of operations, Miole held other positions such as assistant to the general manager for corporate and special projects, secretary of the PPA Board, and port manager of South Luzon.