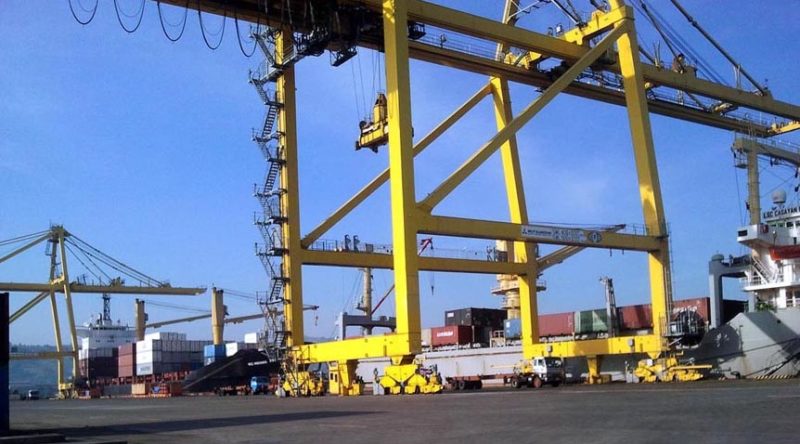 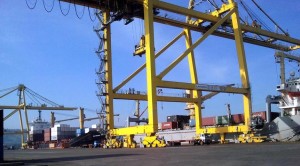 Container traffic at the Mindanao Container Terminal (MCT) declined in the first nine months of 2014, sliding 9.4% to 150,530 twenty-foot-equivalent units from 166,159.75 TEUs registered in the same period last year.

The Phividec Industrial Authority, the government agency that owns the land on which MCT stands, earlier said it was studying the expansion of MCT to prepare for an anticipated increase in volume at the Northern Mindanao shipping hub.

Port users of the terminal have been asking for the facility’s expansion due to the steady rise in volume. — Roumina Pablo