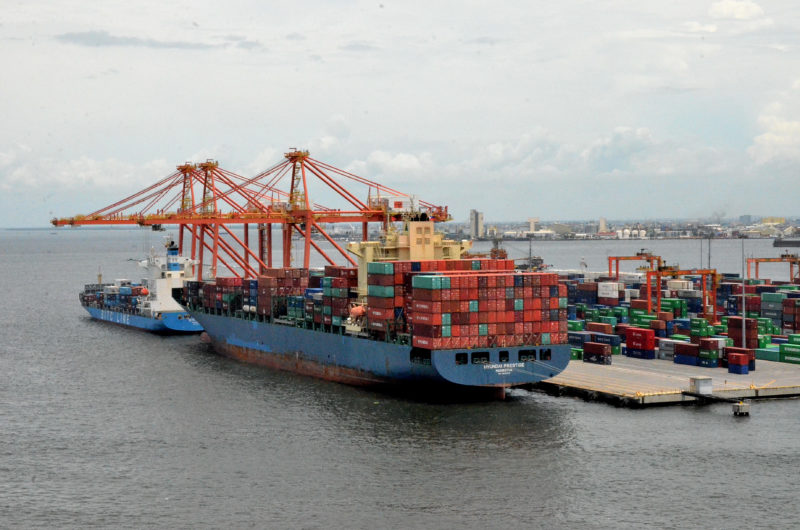 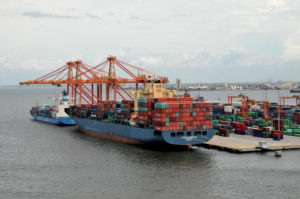 The latest utilization rate was reached despite an all-time high four-month (from March to June) throughput, and a series of holidays and low trucking activity, ICTSI said in a statement on June 26.

The drop in utilization rate—from 70% in April and 90% in January—comes after private sector partners (Association of International Shipping Lines, Asian Terminals Inc and ICTSI) and the government (Philippine Ports Authority and Bureau of Customs) signed a manifesto last March calling for the efficient utilization of container terminals, ICTSI said.

“The significant efforts (of) both the private sector and the Bureau of Customs to release longer-staying imports at the terminal (have) resulted in lower overall container dwell times allowing us to efficiently utilize the ample capacity to accelerate volume growth,” ICTSI global corporate head Christian Gonzalez said.

“We commend the Government for leading the initiative against overstaying containers, and call on stakeholders to embrace these gains by not reverting to the old ways which (had) been common in previous years when utilization rates (dropped),” he added.

ICTSI noted that the Port of Manila had to deal with high utilization rates at the end of last year, which came about “due to the longstanding problem of overstaying imports coupled with a lack of external empty container capacity, which was further compounded by weather-related vessel delays, holiday peak season, and the import-export imbalance.”

Last year, ICTSI started its US$80 million capacity-improvement project at MICT in anticipation of increasing demand and productivity requirements over the long term.

For the initial phase, ICTSI is building Berths 7 and 8 to accommodate larger ships that are expected to bring additional volume to the port.

A back-up area will also be constructed for future Berths 9 and 10, the planned expansion seen to provide the terminal with the flexibility to deal with weather-related issues and changes in regulatory environment.