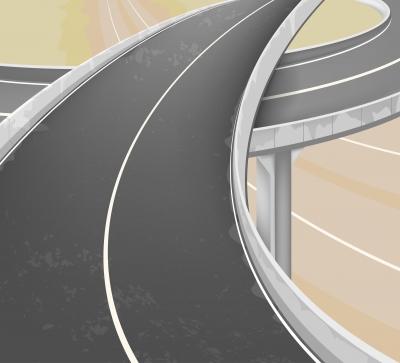 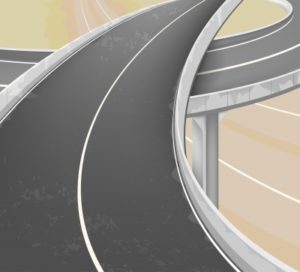 Cebu Cordova Link Expressway Corporation (CCLEC), an indirect subsidiary of Metro Pacific Investments Corporation (MPIC), has signed an omnibus loan and security agreement for a P19-billion loan facility with a 15-year term, to be used to fund the building of a toll road linking Cebu City and Cordova in Cebu province.

MPIC in a regulatory disclosure said the loan, which will be provided by various banks, was secured by a pledge over CCLEC shares and a security interest over certain assets of CCLEC.

The loan will be used by CCLEC to fund construction and other project costs of the 8.5-kilometer Cebu-Cordova Link Expressway (CCLEX).

MPIC earlier also disclosed that another indirect subsidiary, MPCALA Holdings, Inc., hasd secured a P24.2 billion loan from a number of banks to fund the construction of its Cavite-Laguna Expressway project.

Set to be operational by 2021, CCLEX will link Cebu City from South Road Properties to Barangay Pilipog of Cordova Municipality in Mactan Island. It is envisioned to further spark economic growth and productivity not only in Cebu but in the entire Region 7.

CCLEC will build, operate, and maintain the toll bridge through a joint venture agreement with the local governments of Cebu City and Cordova Municipality.

CCLEX will have two lanes on each direction, and feature a main navigation span bridge that allows for shipping traffic, as well as viaduct approach bridges, a causeway, a roadway, and toll facilities. The link is expected to serve at least 40,000 vehicles daily, and give Cordova direct access to Cebu City, decongesting traffic on the two existing bridges between Mactan and Cebu.

CCLEX is the first of envisioned toll road expansion projects in the Visayas and Mindanao by Metro Pacific Tollways Corporation, a unit under MPIC.