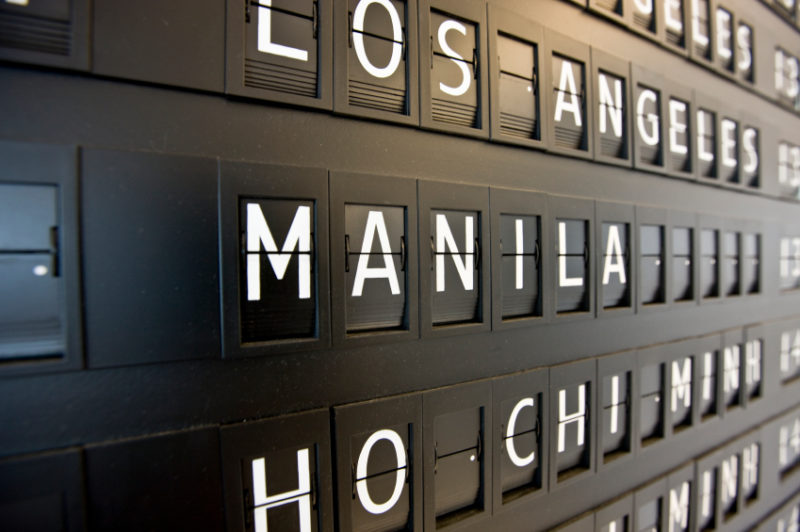 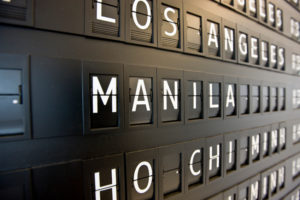 The Department of Transportation (DOTr) said PAL vice president for flight operations Captain Stanley Ng reported that their airline’s monthly average OTP improved from below 60% in April 2019 to nearly 80% in June. For July, the running average OTP of PAL is 82%.

For Cebu Pacific, chief operations officer Michael Ivan Shau noted that from 60% in June, their flight OTP improved to 77% in July, with peak days reaching 80%.

OTP rating for airports is measured by the number of departures and arrivals that take place in less than 15 minutes after scheduled departure/arrival times, including cancellations.

DOTr said both airlines stated that the improvements came on the heels of signing the Pledge of Commitment by five Philippine carriers last June 26, in which the airline companies committed to review and rationalize their flight operations to improve OTP at NAIA. They also vowed to consider transferring commercial flights to Sangley Airport in Cavite, and to improve the travel experience of air passengers.

Aside from PAL and Cebu Pacific, other signatories to the pledge are AirAsia Philippines, Cebgo, and PAL Express.

“I can confirm that our participation in the Pledge of Commitment really helped improve our OTP. At the same time, we will continue to improve our internal processes and collaborate with CAAP [Civil Aviation Authority of the Philippines], MIAA [Manila International Airport Authority] and CAB [Civil Aeronautics Board] to make sure that our passengers will have a better experience when traveling to the Philippines,” Ng said.

“Coordinated and concerted efforts from all stakeholders resulted in OTP improvement at the NAIA, and we will remain in cooperation with the government under the Pledge of Commitment to ease the travel of the public,” Shau said.

Airline officials added that the daily publication of OTP, which commenced in mid-May, has helped to push airlines to improve their performance and to promote their accountability to the air-riding public, DOTr said.

Meanwhile, the CAB in an advisory to all carriers dated July 1, said the OTP will be determined “by recording the time of chocks-off, in case of a departure, and chocks-on, for arrival.”

If the actual departure or arrival time is up to 15 minutes past the original schedule, the flight is considered on time, CAB said.

The aeronautics board also told all carriers submitting their monthly OTP report to include the average daily flights per airport of origin on a monthly basis, to be submitted every 8th of the month.