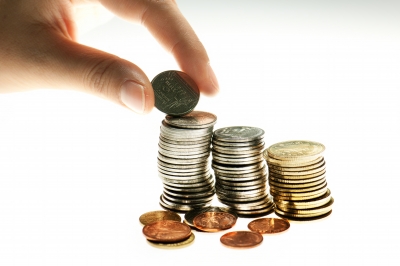 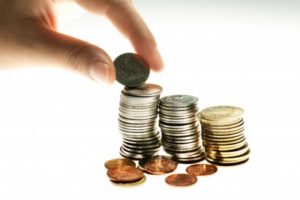 The Philippine Maritime Industry Authority (Marina) has issued a new circular that adjusts some shipping fees and charges.

For changing the name of ships that are aluminum/fiberglass-hulled or a combination of both or any other type of hull, the new circular made corrections stating that the P1,600 fee applies to ships below 35 GT, and the P3,100 charge to those 35 GT and above.

Marina also added fines and penalties to the surcharge for late renewal of an expired license, equivalent to 50% of the total fees.

For franchising service, MC No. 2017-01 added 500 GT and above with a fee of P18 per GT or a minimum of P11,232 as another classification for the issuance or extension of franchise for tramps with steel hull.

For overseas shipping, MC No. 2017-01 said the P5,300 fee to amend the supernumerary permit due to a change in period or route is per application, as against the previous practice of per supernumerary.

Several rate increases were implemented for the adoption of National Safety Management Code in Domestic Shipping under MC No. 159/2015-01.

Marina said all other provisions of MC No. 2015-05 consistent with the revisions under MC No. 2017-01 will remain in full force and effect. The new MC takes effect 15 days from its publication in a newspaper of general circulation, which was on April 20. – Roumina Pablo

Image courtesy of worradmu at FreeDigitalPhotos.net