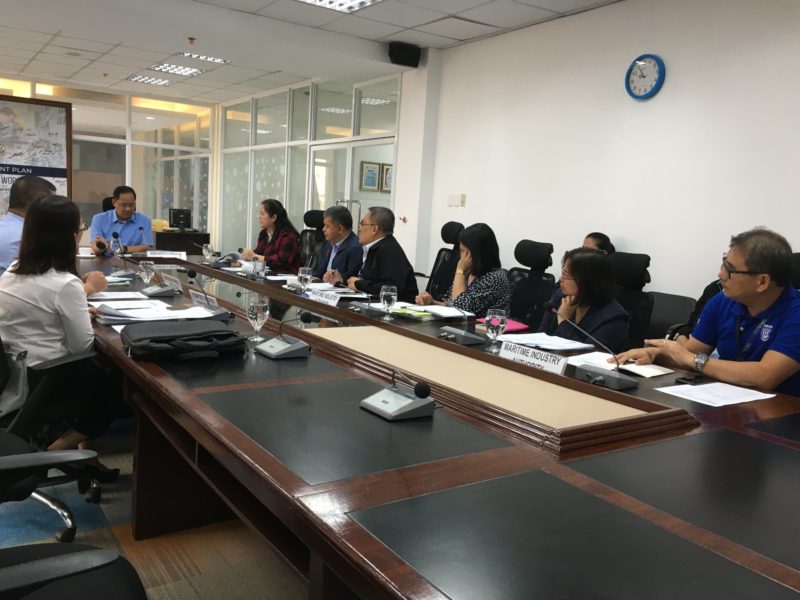 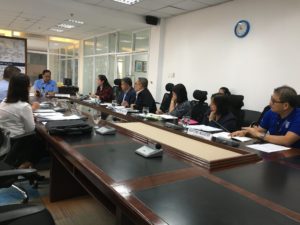 The verification audit is a follow-through action to measure the corrective actions taken by each of these government agencies since the release of the findings and observations of the internal inter-agency mock audit held in 2018.

“This follow-up audit will allow the agencies to correct and resolve significant gaps in the implementation and enforcement of relevant international maritime instruments,” MARINA officer-in-charge administrator Narciso Vingson, Jr. said.

IMSAS is a mandatory audit under the IMO Instruments of Implementation Code (III Code) conducted to determine how extensively a country implements and enforces its functions under maritime instruments as a flag, port, and coastal state.

The audit will set out to determine how well the Philippines, as a member state of the IMO and its Council, gives full and complete effect to its obligations and responsibilities contained in a number of IMO treaty instruments.

The House of Representatives’ Committee on Transportation last year also created a technical working group that will further review two bills filed that would enable the Philippines to fully implement international maritime conventions ratified by the country. Enacting laws implementing the conventions is important for the IMSAS audit.

Vingson earlier said that while the Philippines has already ratified IMO conventions, “the country’s implementation remains relatively weak [because of] the lack of national legislation enforcing the provisions therein.”