Manila ships 69 containers of garbage back to Canada 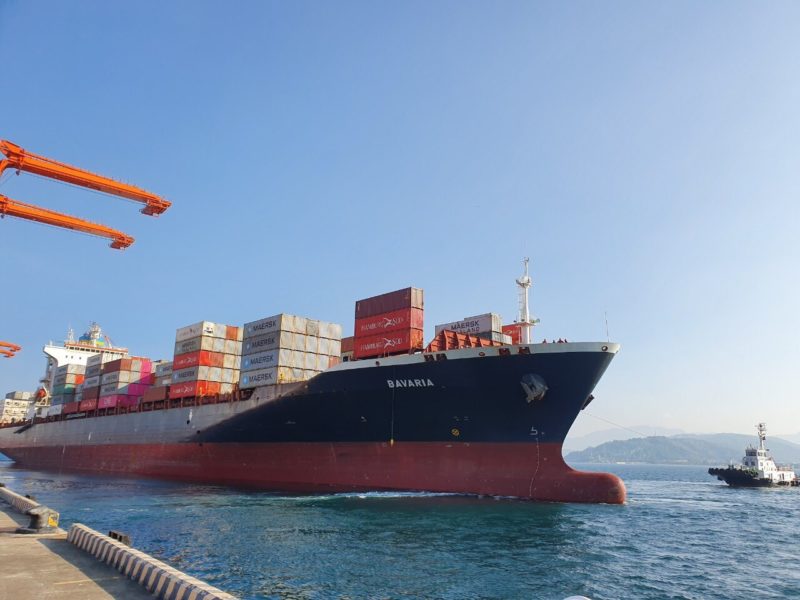 The vessel carrying all 69 containers of Canadian waste finally left the Philippines for Canada on the morning of May 31, according to the Subic Bay Metropolitan Authority (SBMA) and Bureau of Customs (BOC).

“A total of 69 garbage-laden containers—67 of which have been in Subic for the past few years, and 2 recently brought in from Manila—were loaded onto MV Bavaria, a Liberian-flagged container ship commissioned to transport the containers back to Canada,” SBMA chairwoman and administrator Atty. Wilma Eisma said in a statement.

In a separate statement, BOC Subic port district collector Maritess Martin said MV Bavaria departed Subic port at 7:19 a.m. after all 69 containers were loaded onto the vessel at around 3:20 a.m.

A total of 103 containers of waste consisting of household trash, plastic bottles and bags, newspapers, and used adult diapers arrived in Manila in batches from 2013 to 2014 from Canada.

At least 26 of the 103 shipments had already been buried in a Tarlac landfill.

The shipments, which were misdeclared as plastic scraps, were in violation of Republic Act No. 9003 or the Ecological Solid Waste Management Act and the 1995 Basel Convention on the Transboundary Movement of Hazardous Wastes and Disposal.

Last April 23, President Rodrigo Duterte threatened to declare war against Canada over the shipments of trash.

Non-government organizations such as Ecowaste Coalition, Greenpeace Philippines, and Break Free from Plastic Movement, among others, also called on Canada to take back its trash.

The Philippine government gave the Canadian government a deadline of May 15 to ship back the trash, but the latter missed, prompting the former to recall its diplomats in Canada.

Canada’s Environment Minister Catherine McKenna, in a separate statement, welcomed the return of the garbage, adding: “We committed with the Philippines and we’re working closely with them.”

Meanwhile, non-government environmental groups are urging the Philippine government to ratify the Basel Ban Amendment, which prohibits the import of waste for any reason, including recycling.

The groups also pointed to other shipments of waste that entered the country from South Korea in 2018 and just recently from Australia and Hong Kong.