Manila ports to get US radiation-detection equipment 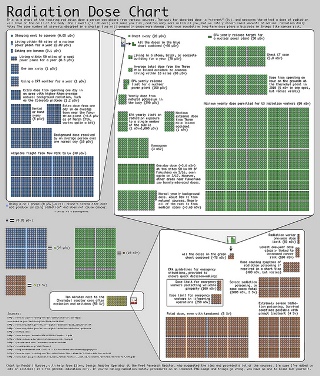 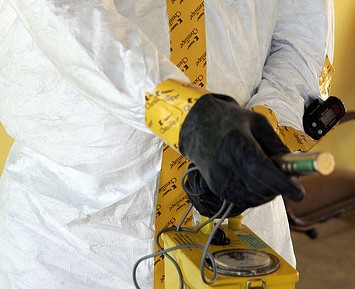 “The equipment is designed to further increase security measures at the Port of Manila, the country’s premier trade gateway,” the embassy said in a media advisory.

It will “help deter, detect, and interdict illicit shipments of nuclear and other radioactive materials that might pass through international gateways such as seaports,” the embassy added.

The equipment is part of the US Megaports Initiative which, according to the website of the US National Nuclear Security Administration, works “with foreign customs, port authorities, port operators, and/or other relevant entities in partner countries to systematically enhance detection capabilities for special nuclear and other radioactive materials in containerized cargo transiting the global maritime shipping network.

The US contributed $26 million for the setup of the Megaports Initiative facility in the Philippines.

Tomorrow’s inauguration ceremony will be attended by US Ambassador to the Philippines Harry K. Thomas, Jr and Science and Technology Secretary Mario Montejo.

The US Department of Energy has so far deployed radiation detection equipment in 38 major seaports worldwide.