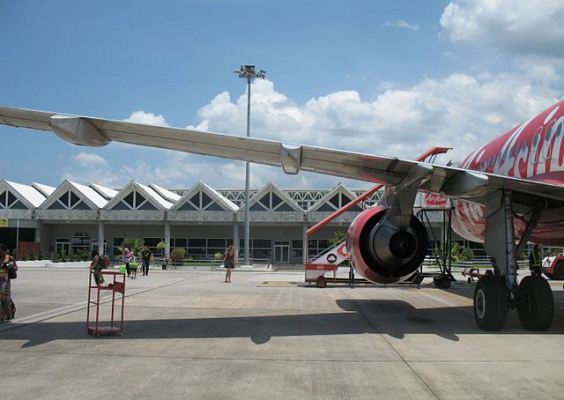 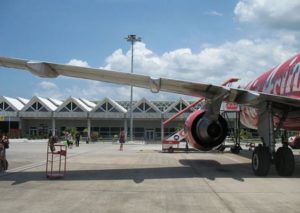 Langkawi International Airport in Malaysia has reopened after the completion of its one-year improvement project, according to Malaysia Airports Holdings Bhd (MAHB).

MAHB announced the reopening of the airport, located in Padang Matsirat, Langkawi, Kedah on September 1, nearly a year after expansion works started in October last year. The airport’s expansion was finished on schedule, allowing its capacity to rise from 1.5 million passengers yearly to 4 million.

“[The airport] will be better positioned to support Langkawi’s growth as a popular tourist destination, as well as act as a larger catalyst to its economic development. On a larger picture, it will also strengthen the country’s position as a preferred global hub,” said the MAHB in a statement.

It added that the expansion was in line with the airport operator’s aim to enhance the airport experience of users and elevate service levels at all its airports.

Terminal facilities have also been upgraded to reduce congestion and improve operational efficiencies. This includes enlarging the airport car park to a total of 600 bays compared to 400 previously.

The number of counters at passenger touchpoints has also grown from 24 check-in counters to 30 and that of immigration counters has increased from 14 to 18.

Other upgrades include increasing the number of boarding gates to eight from five previously, as well as adding washroom facilities and refurbishing existing ones.