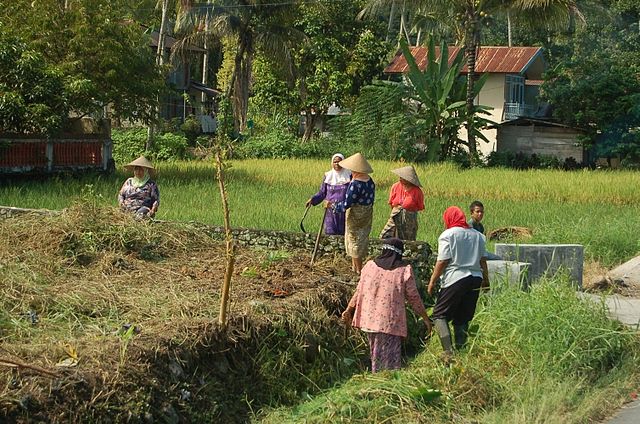 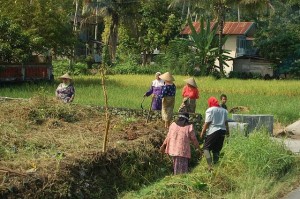 Exports of Malaysia in May contracted in value 6.7% to MYR60.5 billion (US$15.9 billion) year-over-year, the decline attributed to weaker exports to Japan and slower shipment of liquefied natural gas (LNG).

This registers as Malaysia’s second straight month of contraction, according to official data.

“On a year-on-year basis, both exports and imports in May 2015 contracted by 6.7% and 7.2%, respectively,” according to the Ministry of International Trade and Industry (MITI).

Shipments of electronic products, which comprise about a third of total exports, slipped 0.6%, while exports of LNG dropped 48% and palm oil 5.2%.

Total trade in May 2015 registered at MYR115.4 billion, a decrease of 6.9% compared to a year ago, “similar to the trade performance of regional economies impacted by subdued global demand,” MITI said.

A trade surplus of MYR5.51 billion was recorded for the month, making it the 211th consecutive monthly trade surplus since November 1997, said MITI. However, this is down from MYR6.87 billion in April.

For the period January-May 2015, total trade was valued at MYR574.44 billion, according to a report by Bernama, Malaysia’s national news agency.

The trade surplus was recorded at MYR33.71 billion, with exports totaling MYR304.08 billion and imports amounting to MYR270.36 billion.

For the five-month period, MITI said exports of manufactured goods amounted to MYR240.83 billion, accounting for 79.2% of total exports. Outward shipments of mining goods were valued at MYR36.65 billion (12.1%), and exports of agricultural goods stood at MYR24.73 billion (8.1%).