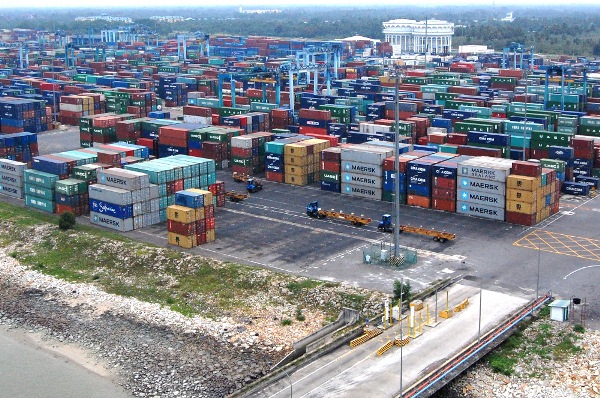 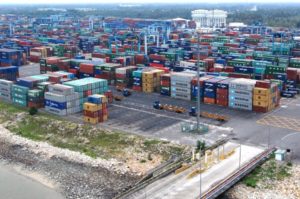 Port operator Westports Malaysia Sdn Bhd has received the go-signal from the government of Malaysia to proceed with the planned expansion of its box terminal complex at Port Klang.

The AiP is contained in a letter dated August 23, 2017, Westports Holdings said. The terms and conditions of the proposed expansion are subject to further deliberations between the government and the port operator.

“With the AiP, the Company will now commence and undertake the various studies required before finalizing the terms and conditions with the GoM,” said the statement.

“It will also further strengthen Port Klang’s standing as the premier port for the nation’s gateway trade as well as a transshipment hub in the region,” he added. “The approval also reflects the GoM’s commitment to prioritize Port Klang as the load center of Malaysia.”

Westports Holdings, the country’s largest port operator, is expected to invest up to MYR10 billion (US$2.3 billion) to double its container-handling capacity, likely tapping the bond market to partly finance this plan, said a report from The Star.

The port operator is raising its container-handling capacity via the current development of CT1 to CT9 terminals. The terminals, which are expected to be completed by next year, will increase Westports’ handling capacity to 16 million TEUs.

For the proposed CT10 to CT19 extension, the first phase of this project will be undertaken from 2019 to 2024. When completed, terminals CT1 to CT19 can collectively handle twice the capacity to reach 30 million TEUs.

Westports Malaysia wants to increase its capacity by 2040 to ensure that Port Klang keeps up with the planned consolidation and expansion of Singapore’s ports in Tuas and maintains its lead against other proposed terminals in Indonesia.

In 2016, Westports handled 9.95 million TEUs compared to its current capacity of 12 million TEUs, indicating a utilization rate of 83%.

Last year, too, it processed 18% of all containers passing through the Straits of Malacca, and 76% of containers at Port Klang.