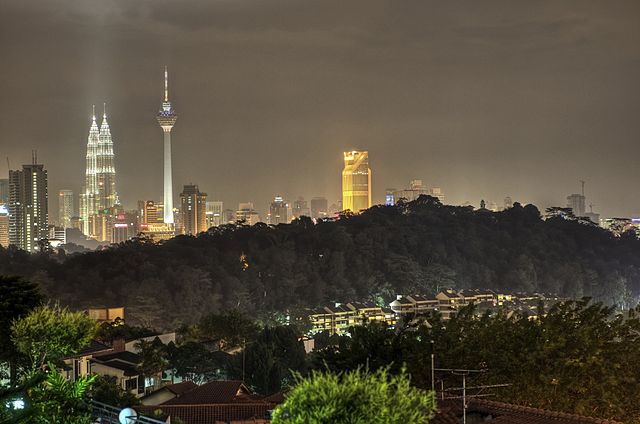 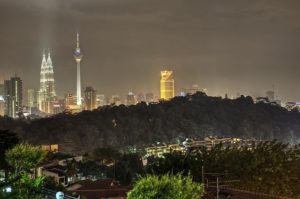 The Malaysian government wants to sign up this year 20 more multinational companies (MNCs) to participate in its Principal Hub (PH) program, joining the 12 that came earlier and have so far brought in investments totaling MYR7.31 billion (US$1.9 billion).

International Trade and Industry Minister Mustapa Mohamed said the 12 MNCs are involved in the aerospace, electrical & electronics (E&E), food and beverage, engineering and resource-based industries, according to a news report by Bernama.

Meanwhile, he said the 20 MNCs are awaiting approval from the Malaysian Investment Development Authority to join the PH project by the end of this year.

“It’s a mixed group of MNCs, both small and large companies from various sectors, including the E&E, oil and gas, healthcare and services,” Mustapa told a press conference recently of the profile mix of the 20.

The investments are seen to create high-value jobs across Malaysia, including Kuala Lumpur, Johor, and Negri Sembilan.

Mustapa said the PH program was launched by the government in May 2015 with the goal of enticing  through incentives MNCs  to set up their central management and distribution operations in the country.

The initiative focuses in particular on developing service industries engaged in high-tech, high value-added, and knowledge-based activities as these sectors bring better production yields to MNCs with their emphasis on greater efficiency, cost savings, as well as reduced reliance on unskilled manpower, said Mustapa.

The PH scheme gives full support to local and foreign MNCs in their offshore business activities as it eliminates previous restrictions associated with international procurement and regional distribution center schemes, such as drop shipment limits, brand distribution requirements, and the need to serve a related local manufacturing facility in Malaysia.

Earlier, Mustapa announced that locally listed JCY Group, one of the world’s largest manufacturers of mechanical components for hard disk drives, has begun putting up its first principal hub in the country.

Serving as the global procurement center for the group, the JCY principal hub in Johor will control the supply chain functions that were previously undertaken by its entities in Singapore, British Virgin Islands, Mauritius, Thailand, and China.

The company said it sees the PH concept as an important part of its springboard to the future, as it will enable it to consolidate resources across various entities within the group as well as in the hard disk drive industry.