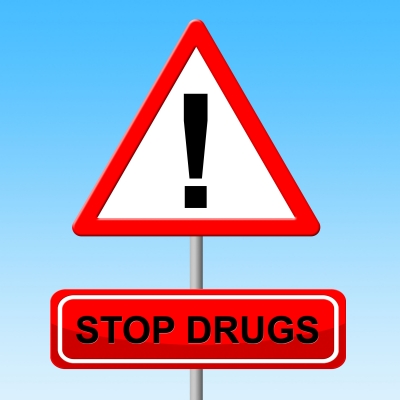 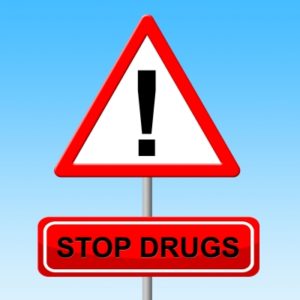 The Philippine Bureau of Customs (BOC) busted another attempt to bring illegal drugs into the Philippines with its latest catch of 95 grams of ecstasy pills having an estimated value of P378,000.

The parcel containing 252 of the banned drugs, which had been declared as filled with makeup products, arrived last April in the Philippines from Germany through the Parañaque postal services.

BOC’s Enforcement Group-Customs Anti-Illegal Drugs Task Force (CAIDTF) placed the tablets under qualitative examination after observing they looked identical to ecstasy pills. The Philippine Drug Enforcement Agency confirmed that the pills were made of methylenedioxymethamphetamine, locally known as ecstasy drugs.

The consignee who claimed the package and declared it to be storing makeup items was arrested by CAIDTF operatives for violating Republic Act (RA) No. 9165, otherwise known as The Comprehensive Dangerous Drugs Act of 2002.

He noted that putting illegal drugs in pill form is “a particularly popular method of transporting because it is relatively safe and inexpensive but the BOC will apply the full force of the law when proven guilty.”