Major SOLAS amendments set to enter into force on January 1 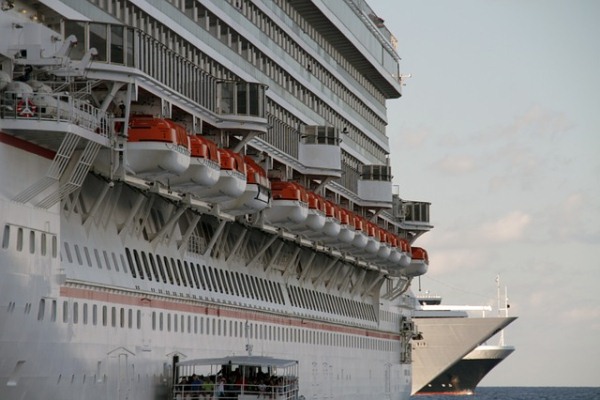 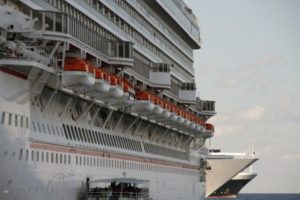 The International Maritime Organization (IMO) said a set of important amendments to the International Convention for the Safety of Life at Sea (SOLAS) and various codes mandatory under the Convention will enter into force on January 1, 2020.

The new measures include addressing lifeboat maintenance to prevent accidents with lifeboats; the required subdivision of passenger ships to increase their safety; the planning for evacuation on cruise ships; and the expansion of maritime satellite communications equipment providers, according to an IMO release.

The full list of SOLAS amendments entering into force come first of January:

Image by Monica Volpin from Pixabay