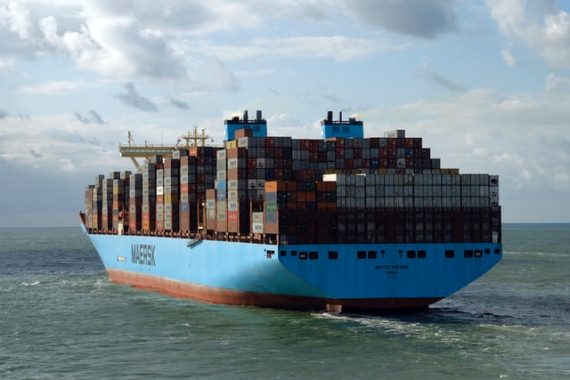 A.P. Moller-Maersk has once again revised upwards its earnings forecast for the full year of 2021 by about US$4 billion to an eye-popping $22 billion to $23 billion, the upgrade driven by the continuation of the exceptional container market situation.

In a September 16 release, the Danish container shipping company said the new adjustment comes as the first two months of the third quarter of 2021 saw its financial performance improve significantly ahead of its previous expectations.

“The strong result is driven by the continuation of the exceptional market situation within Ocean, which have led to further increases in both long- and short-term container freight rates,” said the world’s largest container carrier.

Given the persistent congestions and bottlenecks in the supply chains, Maersk now expects the second half of 2021 to be stronger than previously anticipated.

The free cash flow for the full-year 2021 is now expected to be minimum $14.5 billion (previously minimum $11.5 billion), while the cumulative capital expenditure guidance for 2021-22 is unchanged at around $7 billion.