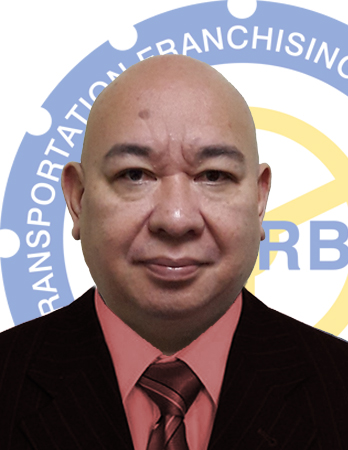 Issued on April 3, the preventive suspension order will last for 90 days, the Department of Transportation (DOTr) said in a statement.

In addition, DOTr formally charged Jardin for grave misconduct; receiving for personal use a valuable thing in the course of official duties wherein such gift was given in the expectation of favorable treatment; and conduct prejudicial to the best interest of the service.

The formal charge alleges that Jardin solicited P4.8 million in exchange for facilitating and granting the application for a Certificate of Public Convenience (CPC).

As part of the internal investigation of the DOTr, Jardin is required to submit a verified answer, including documentary evidence, within three days of receiving the formal charge.

Jardin has denied the allegation and said he will issue a formal statement on April 5.

Appointed to his position on March 20, 2018, Jardin, a former representative of the second district of Cagayan de Oro City, had previously worked as head executive assistant and chief legal counsel at the Senate of the Philippines and served as chief-of-staff of former Senate President Aquilino Pimentel, Jr.

Jardin is also a former chief of the Bureau of Immigration’s law and investigation division.

Tugade, meanwhile, reiterated that any corrupt deed, or a perception of such, in the ranks of DOTr offices and attached agencies will not be tolerated.

During the flag raising ceremony at the DOTr central office in Clark, Pampanga on April 2, Tugade had announced that two high-ranking officials, then unnamed, will be meted preventive suspension for alleged involvement in corruption.

He reaffirmed his stern warning of swift and unrelenting disciplinary action for any employee or official, no matter the rank, over the slightest hint of corruption.