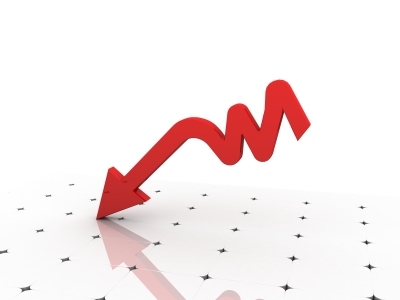 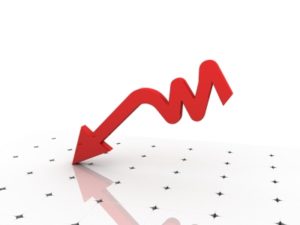 Listed Philippine freight carrier Lorenzo Shipping Corporation (LSC) broadened its loss to P365 million in 2016 from a loss of P231 million in 2015.

In a regulatory disclosure, LSC said total freight revenue for 2016 dipped slightly by 1.3% to P2.253 billion from P2.283 billion in 2015, as aggressive pricing in the market and the extended drought that affected agricultural products in Mindanao pulled down average freight rates.

The effect of reduced rates, however, was mitigated by efforts to regain old accounts and increase the northbound volume, LSC said.

The reduced gross profit was largely due to higher direct costs in 2016 amounting to P2.247 billion versus P2.125 billion in the prior year, or an increase of 6% against a 1% decrease in revenue.

Storage, craneage, and hustling costs also rose in the current year brought about by higher rates and additional charges by providers. Co-loading cost likewise increased in 2016 due to higher volume of co-loaded cargoes compared to 2015. The increase in cost of services was somewhat negated by the drop in fuel prices in 2016.

Meanwhile, LSC said efforts to improve vessels’ reliability and enhance route combination coupled with operational synergies with affiliate carrier NMC Container Lines, Inc. resulted in a modest improvement in the number of voyages and in volumes in 2016.

This despite the retirement and sale of MV Lorcon Cagayan de Oro in May 2016 and major repair of MV Lorcon Iloilo from May to October 2016, which brought total vessels trading to only five during the year.

This year, LSC said it is in the midst of executing a major turnaround project in order to address bottom line concerns.

Major initiatives being undertaken include the constant review of vessel and service combinations to ensure the right one for a particular route given changing market conditions.

A flexible and situational pricing scheme is also being adopted without having to distort market levels. Efforts are likewise being done to renegotiate the terms of contract of selected big-volume accounts.

The company is also working on significantly reducing operating costs like those on trucking, terminal, lift-on lift-off, and container van rental through a more focused and agile organization and the use of appropriate technology.

Emphasis is being given as well to substantially bringing down repositioning costs through intensified marketing and sales efforts northbound. Fuel and lube oil consumption is being managed, too, through constant engine performance analysis along with adjusting vessels’ speed where necessary.

At the same time, LSC is implementing a profit leak management program which focuses on reducing claims and improving the billing and collection cycle through people, process, and technology intervention.