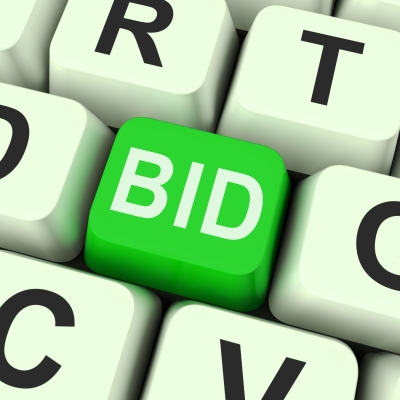 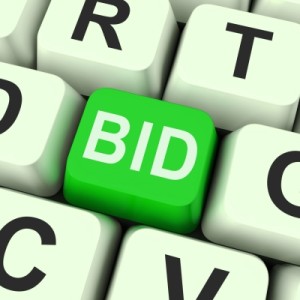 The outcome for bidding on the system that will replace the Bureau of Customs’ (BOC) electronic-to-mobile (e2M) system may be announced in April, according to a Customs official.

Aguas, who spoke to PortCalls on the sidelines of the National Competitiveness Council Dialogue on BOC’s Regulated Imports List on March 13, said the recommendation of the TWG will be done this month.

However, the TWG recommendation will still be forwarded to the Bidding and Awards Committee (BAC) of the DBM-PS, and then to the Customs commissioner. The MISTG head said the verdict on whether to award the project or declare a failed bidding will come out “hopefully by next month.”

In October last year, DBM-PS opened the search for bidders of the project that calls for an integrator to design, implement, operate, and maintain the IECPS and NSW Phase 2. Reportedly, five or six joint ventures submitted eligibility documents, but only one passed.

Asked what the recourse would be in case of a failed bidding, Aguas said the options include either a rebidding or the adoption of the Automated System for Customs Data (Asycuda). Asycuda is a computerized customs management system developed by the United Nations Conference on Trade and Development that covers most foreign trade procedures such as manifests and customs declarations, accounting procedures, transit and suspense procedures.

The project is aimed at introducing a fully electronic, paperless, and human contact-free processing of Customs transactions that provides traders a single submission entry for data and information.

Aguas said BOC intends to capture all information into the new e2m that will replace the current one which has been described by stakeholders as inefficient.

Earlier, Customs Commissioner John Phillip Sevilla said that by the second half of 2015, BOC will have a new and improved electronic processing system with many new functionalities and a faster processing time for all types of shipments.

Aside from the software, BOC also intends to spend P36 million of its 2015 funds in purchasing new hardware for the e2m. In an invitation, BOC said it is looking for bidders that can supply, delivery, install, configure, test, and commission e2m RDBMS (relational database management systems) with audit and database appliance.

While the software project is under DBM-PS, the hardware procurement is under the BOC’s BAC.

Meanwhile, another BOC automation project, which has been in the planning stage for years now, concerns the submission of airfreight manifest through value-added service providers. Aguas said he hopes the final CMO for this comes out soon, but added that the verdict lies with the Customs commissioner. The latest draft CMO on the airfreight manifest was released at the end of February, but the paper brought out still more concerns from stakeholders. – Roumina Pablo