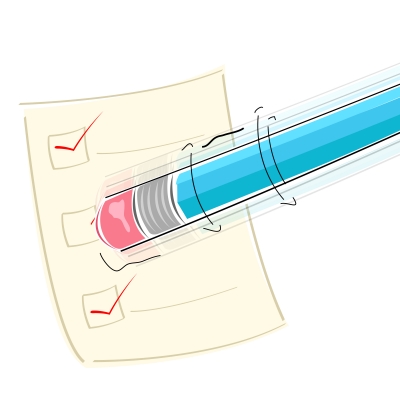 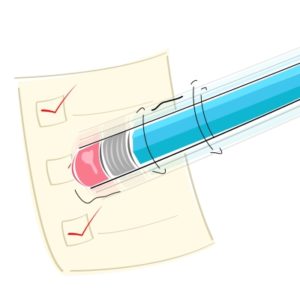 The newly signed implementing rules and regulations (IRR) on the handling of chemicals regulated by the Philippine National Police (PNP) have trimmed the list of controlled substances and cut the number of days needed to approve new applications, according to the Department of Trade and Industry (DTI).

The IRR lists the chemicals under PNP control and details the process for applicants to obtain permits and accreditation to acquire such substances.

A salient feature of the IRR is the reduction of the controlled list from 101 to 32, of which 15 are considered high-risk and 17 low-risk substances. Others are the streamlining of procedures in filing applications for permits and licenses, reduction from 20 days to 10 days the approval of new applications, non-imposition of police escort fees, and accreditation of logistics providers.

Other provisions prescribe the eventual automation of processes; commissioning of a research and development team to evaluate and determine the explosive potential of a chemical; establishment of Regional Civil Security Units, which will be the regional focal point of the Civil Security Group of the PNP; and upholding of the validity of licenses pending action by the PNP.

It also calls for dealers to be authorized to sell to unlicensed entities a maximum quantity subject to certain conditions; for flexibility in requiring a commercial/pro forma invoice in lieu of a bill of lading or airway bill for application of a permit to unload; and for PNP to follow clearly defined procedures when inspecting storage facilities.

Crafting of the IRR was pursued after the PNP master list of regulated chemicals was expanded to 41 substances last January 2013 to include common household and industrial chemicals. Consequently, companies had to secure a permit from the agency to import, handle, or transport them, leading to delivery delays and order cancellations.

The newly signed IRR is pursuant to Section 4-C to 4-F of Presidential Decree (PD) No. 1866 as amended by Republic Act (RA) No. 9516. The RA mandates providing a list of controlled chemicals, the streamlined procedures for their regulation including their storage, handling, and transport; and the accreditation guidelines for logistics providers, including company-owned trucks and service vehicles.

“The promulgation of the IRR fully regard that safety of our countrymen is paramount as the regulation supports regulation of storage, transport, and handling of chemicals which can be used to create bombs,” Trade Secretary Adrian Cristobal said in a statement.

“At the same time, the IRR also supports industry development particularly in the area of ease of doing business in the country as the regulation streamlines and rationalizes the processes, benefiting not just the chemicals industry, but backward and forward linked industries as well including manufacturing, agriculture, health, and research and development,” Cristobal added.

Under the IRR, the PNP chief may revise the IRR and its annexes upon consultation with stakeholders and approval of the Department of Interior and Local Government (DILG) Secretary. It also allows the good track record of licensed PNP clients to be recognized through the issuance of a certificate of good standing indicating compliance with the requirements of the IRR and lack of any derogatory report.

The meetings discussed categorizing the chemicals, streamlining the processes, and accrediting logistics providers and company-owned trucks and service vehicles of controlled chemicals.

Cristobal said, “Chemicals are basic inputs in the operations of the manufacturing sector and therefore it is important to (have) the system up and running smoothly as this would easily translate into improvement of the other sectors within the manufacturing industry.”

The trade secretary said that in 2012, the BOI started reviving industry development in the country by strengthening collaboration, discussion, and cooperation among various industries and sectors. In the same year, the call to craft industry roadmaps was initiated.

“The chemicals industry was among the first to develop and share their roadmap with the agency, and subsequently a Sectoral Working Group (SWG) on chemicals was formed with discussions centering on various concerns affecting the growth and competitiveness of the industry, namely, ease of doing business, environmental issues, human resource development issues, trade and investment issues, and others,” Cristobal said.

In the SWG discussions, it emerged that chemicals were one of the most highly regulated industries in the country, as seven government agencies regulate the industry—PNP, Food and Drug Administration, Philippine Drug Enforcement Agency, Dangerous Drugs Board, Department of Environment and Natural Resources, Bureau of Customs, and the Fertilizer and Pesticide Authority.

Consequently, Cristobal said, “there have been duplications in the requirements and the processes in getting permits and licenses which were really burdensome, cumbersome, and very costly, affecting the competitiveness of the industry.”

In addition, these complicated processes “snowballed given the chemical industry’s inter-linkages with the other industries and subsectors within the manufacturing sector especially those using chemicals as an input or intermediate raw material,” he said.

The result was “reports of companies shutting down operations due to the difficulties they were facing in terms of complying with the different regulations,” he continued.

The SWG discussions were then brought up at the Economic Cluster meeting in July 2015. President Benigno Aquino III instructed the Cabinet secretary and DTI and DILG heads to create the TWG on PNP-controlled chemicals to resolve various issues.  – Roumina Pablo