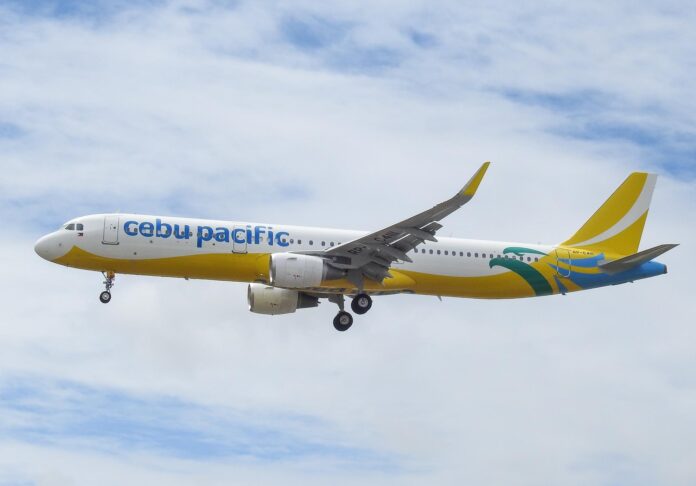 Gokongwei-Cheng has stepped down to focus on the Gokongwei group’s other digital transformation and innovation efforts as head of the Digital Transformation Office, a regulatory disclosure from Cebu Air said. Cebu Air is a subsidiary of conglomerate JG Summit Holdings, Inc., which is controlled by the Gokongwei family.

Franke’s election as director took effect on July 15. He is a principal of Indigo Partners, a private equity firm focused on worldwide investments in air transportation.

The investment is one of Cebu Pacific’s three fundraising transactions totaling P40.5 billion (US$845 million) this year to address COVID-19-induced disruptions to its operations and prepare for its recovery. Cebu Pacific last year announced its fundraising plans which aim to enable the airline to “navigate the current environment and thrive in the new normal.”

Aside from Indigo Partners, Franke served as a member of the Frontier Airlines Board of Directors since December 2013. He has also served on the boards of directors of Concesionaria Vuela Compañía de Aviación, S.A.B. de C.V., an airline based in Mexico doing business as Volaris, since July 2010, including as board chair since April 2020; several entities within the JetSMART SpA group, an airline based in South America, since March 2017; and APiJET, LLC, a software company focused on providing real-time cost saving analytics to airlines, since November 2020.

In addition, Franke serves on the University of Arizona Foundation board and its investment committee.