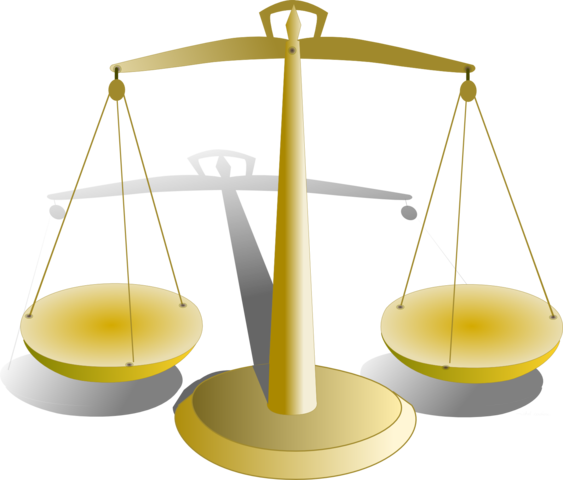 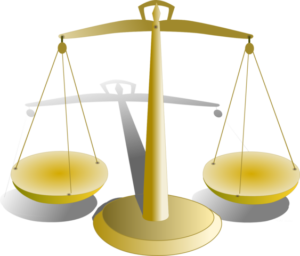 “Some of APLL employees have disseminated false information to ‘K’ Line’s clients, which had spread globally, by sending e-mails in which they strongly recommend terminating bookings on ‘K’ Line and shifting to other carriers, because of a potential bankruptcy,” said “K” Line. The lawsuit was filed December 22, 2016.

“Thus, the reputation of ‘K’ Line has been substantially damaged, and ‘K’ Line has suffered considerable damage due to cancellations or suspensions of bookings by clients. ‘K’ Line has decided to file a lawsuit, in order to restore its social confidence and clarify the social responsibility of a company such as APLL.”

The legal charges stem from rumors that floated around September that the Japanese liner was headed for bankruptcy.

“It has become known to us that a certain NVOCC company had circulated false e-mails stating a potential bankruptcy of ‘K’ Line to their customers. The message contained in the e-mails is unfounded without basis of any financial analysis and what is stated therein is false,” the company had said in an official statement refuting the reports and released September 23 on its website.

Reports had identified the NVOCC company that “K” Line was referring to as APL Logistics.

“We have strongly protested to the said company, who has admitted that the statement was false and promised to send to their customers a message to retract such statement. We are also considering (taking) any necessary legal measures that we may have against the concerned parties,” “K” Line had added.