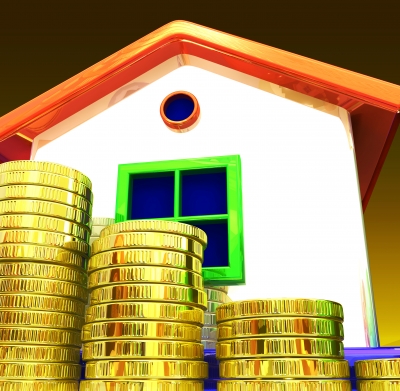 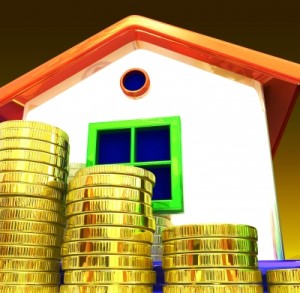 Pasig City representative Roman Romulo is proposing that a portion of the income generated by state-run Philippine Ports Authority (PPA) from port operations be given to local government units (LGUs).

“Local governments are entitled to their fair share of the earnings from commercial seaports in their areas,” Romulo said in a statement.

The lawmaker likened his proposal to the arrangement made between the Philippine Amusement and Gaming Corp. and LGUs, in which the government-owned company regularly remit money to cities hosting its casino operations.

“Our proposal will not diminish in any way the PPA’s mandate and financial capability to continuously modernize and upgrade public port operations countrywide,” Romulo noted.

He said local governments could get their share from the 50% portion of PPA’s annual net income remitted to the National Treasury (NT) as cash dividends.

“Thus, the PPA will still get to keep at least 50 percent of its annual net profit for re-investment in port improvement and expansion,” Romulo pointed out.

PPA is one of several government-owned and controlled corporations (GOCCs) required by law to declare as dividends and transfer at least 50% of their yearly net profits to the NT. PPA is part of the “billionaires’” club, a group of GOCCs that declare and remit at least P1 billion in dividends to the national coffers.

The PPA is mandated to establish, develop, regulate, manage, and operate a rationalized national port system in support of trade and development. It collects revenues from port activities and services, including from passenger terminal operations.

Due to a growing economy and increased shipping traffic, the PPA has been raking in bigger profits every year, Romulo noted.