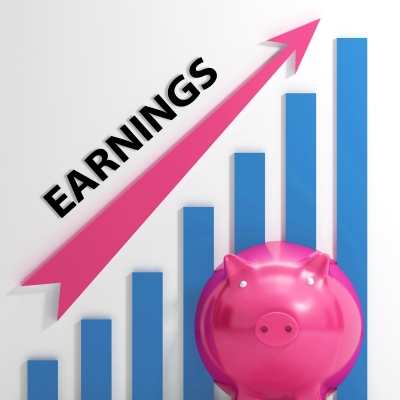 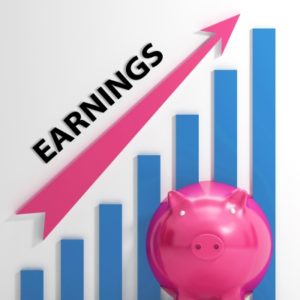 Revenues from the logistics business continued to contribute the lion’s share to the company’s coffers, representing 86% or P8.981 billion of the total, which is a 19% growth from the previous year’s contribution.

Revenues from air cargo, meanwhile, reached P5.296 billion last year, a 24% increase from the previous year’s P4.27 billion. Citing the Philippine Civil Aeronautics Board’s list of top 30 airfreight forwarders for the first half of 2017, LBCEH said that LBC Express, Inc. held a 34% market share of domestic airfreight cargo forwarding, with a total of 10,075 tonnes forwarded for the first half of the year alone.

In 2017, LBCEH said it handled a total of 8,449 twenty-foot equivalent units (TEUs), up 4% from the 8,138 TEUs in 2016. Of the total, 5,432 TEUs were incoming sea cargo from the Middle East, Asia-Pacific, Europe, and North America—predominantly balikbayan boxes (personal effects) sent by overseas Filipinos to their families in the Philippines.

LBCEH noted that in the Philippines, 57 new LBC Express branches were opened across Metro Manila, Luzon, Visayas, and Mindanao, bringing the total number of wholly owned branches to 1,321 by end 2017. It noted that branch expansion “continues to provide volume growth while also extending the brand’s reach and footprint.”

Revenue from Philippine retail branches increased 12% in 2017, contributing P645 million to the total revenues of the company.

In the corporate logistics business, revenues likewise jumped for all segments. Large enterprises, both local and international brands, utilized the services of LBC Business Solutions, from which revenues for 2017 rose 28% to P939.533 million from P735.372 million in 2016.

Services by LBC Business Solutions to small and medium-enterprises, meanwhile, contributed a 42% increase in revenues in 2017 to P283.286 million from P199.586 million in 2016, largely driven by the continuous rise in e-commerce and online “social selling.”

For 2018, LBCEH said it aims to open 100 branches across the country, scattering them among populous major cities, as well as going deeper into second- and third-class municipalities in various provinces in the Visayas and Mindanao. It noted that its Day 1 Cargo and Instant Peso Padala remain its two most popular services.

The company said it will also continue to innovate its overall branch experience for its customers through continuous improvements and enhanced efficiencies.

“The company’s commitment to better customer experience is also evident through the multiple touchpoints and Customer Service channels available for inquiries, tracking, and other customer management concerns,” LBCEH said.

It has also recently launched a new application called “LBC Connect” where customers can track their multiple packages and transactions, all through their mobile phones. LBC Connect bookmarks the tracking numbers customers searched in the application and also helps them find the nearest LBC branch via the online branch locator.

Aside from LBC Connect, LBCEH is also repositioning its website to be a major touch point for customers by establishing a self-service portal. On this portal, a customer can book their cargo for pick-up, track their deliveries, check rates, and contact customer support 24/7.

“LBC will continue to evaluate new products and technologies as they come to market and will prudently invest in software and devices to enhance the management and efficiency of its operations,” the company said.

LBCEH said it has also embarked on a data-driven sales and marketing program, initiated in the last two years and currently into full operations, with the aim to know and understand its customers better and create more value.

In 2017, the total number of delivery couriers increased to 2,189 from 1,776 in 2016, with an average 70 deliveries per day. Within LBC’s distribution centers and hubs across the country, sorting efficiency is maintained at 99.8% (correctly routed items over total items accepted). As of end 2017, the company has a fleet of 1,417 vehicles (including 825 motorcycles and 592 vans) and 1,518 handheld units utilized by delivery couriers for real-time updates and online reporting.