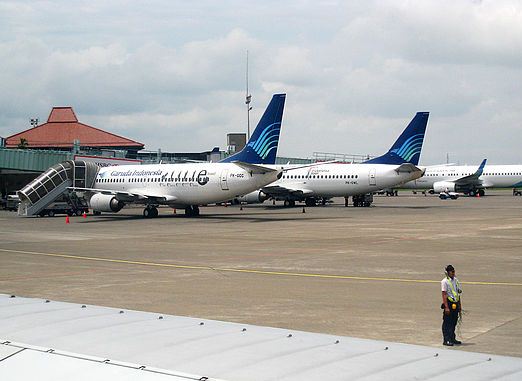 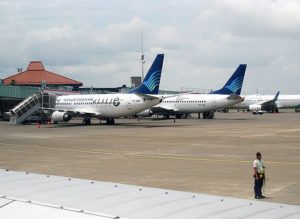 The Kertajati International Airport on the northeastern coast of West Java, Indonesia, is expected to become fully functional by June next year, three months behind schedule, according to the Ministry of Transport.

Transport Minister Budi Karya Sumadi said the slight delay is to give the airport’s operator and developer more time to make preparations, noting that Bandarudara Internasional Jawa Barat, a business entity controlled by the West Java provincial government, has no experience in running an international airport.

The company will get assistance from state-owned airport operator Angkasa Pura II in preparing for the launch and in running the new airport, Budi said.

Bandarudara director Virda Dimas Ekaputra said they hope to complete this year infrastructure works on July 3, the building that will support operations on August 8, and the terminal building on December 6, according to a report by Antara News.

Earlier projections were that initial operations would begin in January 2018, with full operations by March 2018. But Budi now said that a soft launch might be held by January or February next year to ensure smooth operations when the airport opens for regular business in June.

Kertajati International Airport has a projected passenger capacity of 11 million a year, and has a total cost of IDR25.0 trillion (US$1.9 billion), the funding to be provided by the central government, the West Java provincial administration, and private investors.

Construction of the airport located in Majalengka, West Java, is divided into three phases and has so far reached 30% of overall works as of February 5, 2017.