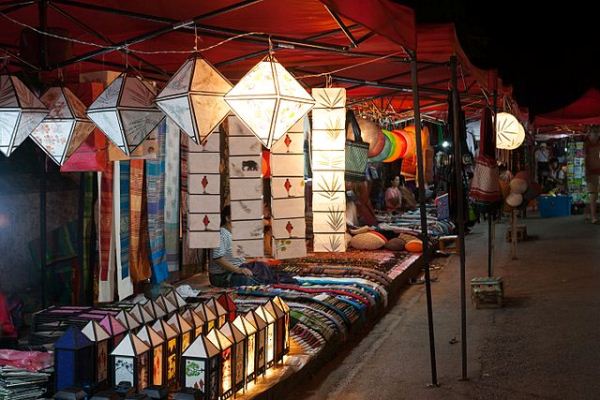 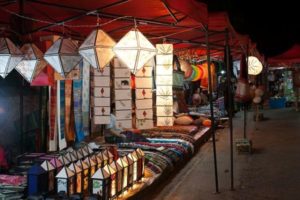 The economies of Southeast Asian nations Laos and Cambodia are predicted to remain strong in the near term, according to new country reports released by the World Bank.

The Laotian economy is projected to expand at around 7% annually for the period 2017 to 2019, higher than other countries in the region, according to the latest edition of the World Bank’s Lao Economic Monitor.

The country’s growth has moderated from historical averages and is driven by a pipeline of power projects and recovery in the agriculture and manufacturing sectors, as well as new opportunities prompted by closer regional integration.

According to the report, inflation pressures remain low, while credit growth has stabilized over the past year. Expansion of the power sector is expected to increase power exports, while non-resource sectors such as tourism, trade, and financial services are expected to benefit from closer regional integration and improved connectivity.

“Lao PDR has maintained strong economic growth, which is a significant achievement,” said Sally Burningham, World Bank country manager for Laos. “Reforms to improve tax administration and the efficiency of public spending can strengthen and sustain this growth—and that would translate into better health-care, education, quality of life, and opportunities for families and communities across the country.”

While the outlook remains favorable, there are some signs of moderation, in particular in the construction sector, said the report.

Garment exports are facing strong completion. Due to U.S. dollar appreciation, rising labor costs, and competition from other regional low-wage countries, growth in garment exports decelerated, expanding at 8.4% year-on-year in 2016, compared with 12.3% in 2015.

However, the moderation is expected to be offset by a recovery in the tourism sector due in part to newly established regional direct flights and a numbers of initiatives to boost arrivals, and a gradual expansion of the agriculture sector.

“It is encouraging to see that Cambodia’s economic growth will continue to be strong in the next few years, and that poverty rates will continue to decline,” said Inguna Dobraja, World Bank country manager for Cambodia.

“Going forward, it is important to ensure that the country invests in pro-growth public infrastructure underpinning its high growth trajectory, while also focusing on building skills for future growth areas and strengthening public sector delivery.”