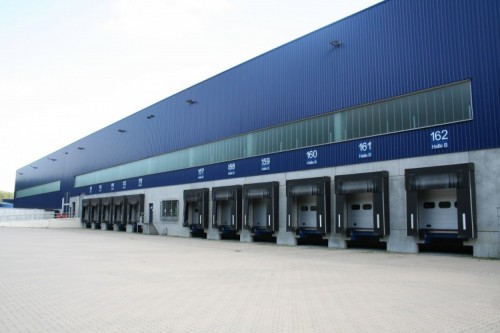 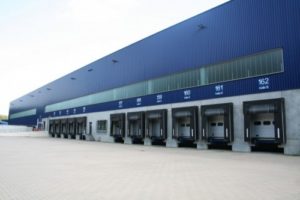 Swiss-based Kuehne + Nagel posted improved results in the first nine months of 2019 as its sea freight and overland units continued their momentum even as airfreight performance weakened.

“Against the backdrop of consistently tense global markets, Kuehne + Nagel once again delivered very solid results. In Seafreight and Overland in particular, our focus continued to be on customer service, cost efficiency and digitalization,” group CEO Detlef Trefzger said.

“In the more volatile Airfreight business, earnings remained stable over the past quarters, with the acquisition of Quick having had a sustained positive impact.ˮ

For sea freight the group posted an increase of 7.3% year-on-year to CHF5.6 billion in the first nine months, and once again improved its performance in the third quarter. In a significantly stagnating overall market, the group transported 3.67 million standard containers (TEU) from January to September, 152,000 units more than in the same period last year (+4.3%). EBIT rose by 10.2% year-on-year to CHF357 million.

The airfreight market continued to decline in an environment of global economic uncertainty and rising trade barriers, said the company. As a result of the sharp drop in demand in some key industries, airfreight volume fell by 6.4% year-on-year to 1.22 million tonnes in the first nine months of 2019.

“Still the business unit was able to significantly increase gross profit, especially in the areas of pharma & healthcare, perishables and time-critical shipments,” said the company. Quick, one of the market leaders for time-critical transport and logistics services for the pharma and aviation industries, generated sustained positive results in the third quarter. The 3.0% year-on-year decline of EBIT to CHF263 million was resilient in light of persistently challenging market conditions, the group said.

Net turnover in overland rose by 2.0% year-on-year to CHF2.7 billion and gross profit by 4.1% to CHF 846 million. Despite the slowdown in global trade, the business unit again grew well ahead of the market. EBIT increased by 8.8% year-on-year to CHF62 million.