Kuehne + Nagel increases 2018 earnings as volumes grow in all segments 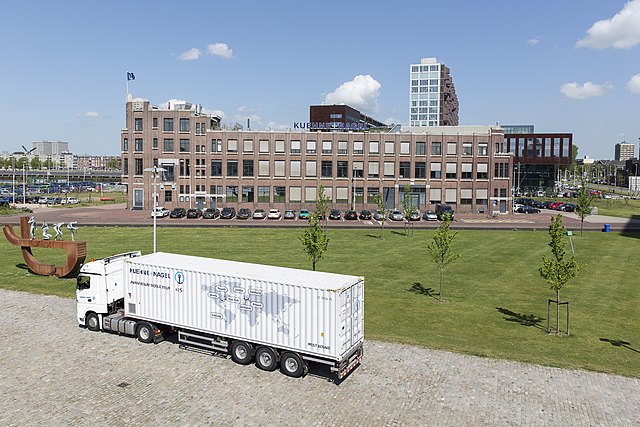 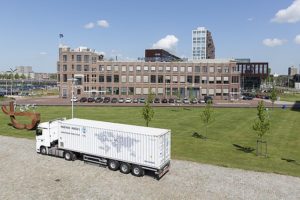 Global transport and logistics company Kuehne + Nagel International AG said it increased its net turnover, gross profit and EBIT once again in 2018 and reached important milestones despite the market weakening at year’s end.

EBITDA increased by 5.1% to CHF1.209 billion compared to the previous year. EMEA generated the largest EBITDA contribution with 57.3%, followed by the Americas with 21.8% and Asia-Pacific with a 20.9% share.

For 2018, strong volume growth was seen in all business units of the Swiss-headquartered company.

In this context, the sea freight business achieved a 1.0% EBIT growth over the previous year. The conversion rate (EBIT-to-gross-profit ratio) was maintained at an industry-leading high level of 28.2%, said the company.

In airfreight Kuehne + Nagel increased its tonnage by 11.0% to 1.7 million tons, achieving significantly higher growth than the overall market. Due to this strong growth in volume, consistent cost control and further productivity gains, EBIT grew by 13.4% in airfreight. At 29.5%, the conversion rate was once again at a high level for the industry.

The company achieved significant increases in net turnover, gross profit and EBIT in its overland business. Net turnover grew by 13.1% and gross profit by 14.3%. EBIT improved by 55.1% compared with the previous year. Business in European groupage and less-than-truckload shipments were the primary growth drivers, as well as intermodal shipments and transport management for major customers in North America.

In contract logistics, net turnover rose by 9.0% and gross profit by 8.8%. The company grew significantly in the USA and Asia. Growth rates of more than 40% were achieved in e-commerce fulfilment. The EBIT remained below last year’s figure, down by 14.3%, due to the review of the project portfolio and investments for a new global warehouse management system, used for the operational control of the group’s worldwide fulfilment centers.

Trefzger added: “Even though the growth momentum of the global economy slowed down at the end of 2018, we confirm our goals for the year ahead. In 2019, we aim at growing twice as fast as the market and improving our results further, complemented with selected acquisitions to our portfolio.”